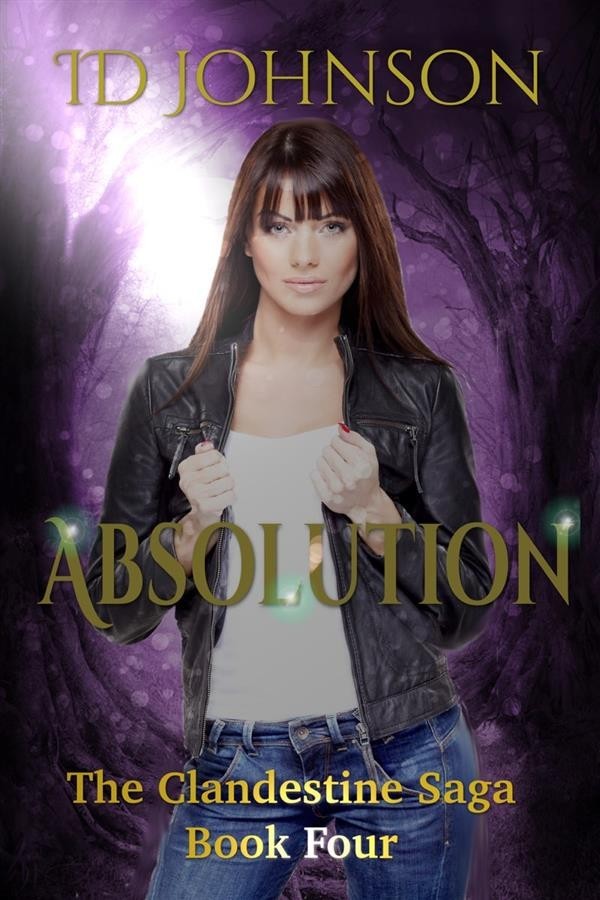 Nothing can absolve her from this burden….
Death changes everything, something Cadence Findley knows all too well, and this time she holds herself personally responsible for the mistakes that cost her team dearly.
Following the death of her friend at the hands of rogue Vampire Hunters, Cadence and her team must find the leader of the renegades and bring him to justice. Only then will she begin to forgive herself for surviving the surprise attack that took someone they can never replace.
In the meantime, Giovani, the Vampire Cadence holds responsible for the death of her ex-boyfriend, is hatching a diabolical scheme of his own. Can he concoct a plan that will enable him to take Cadence out once and for all? Or will the LIGHTS team find a way to rid the world of Giovani and his maniacal group of Vampires?
The Clandestine Saga follows the story of Cadence Findley, Vampire Hunter extraordinaire, as she embarks on a quest to rid the world of Vampires. She is part of an elite team of Hunters and Guardians know as LIGHTS whose sole purpose is to protect humans from the creatures that lurk in the shadows.