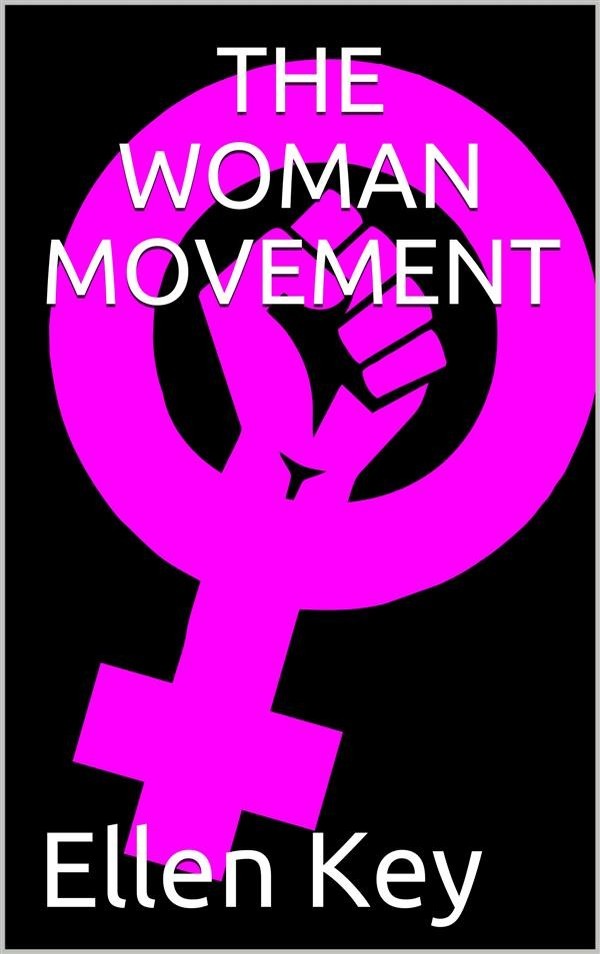 The feminist movement (also known as the women's movement, or simply feminism) refers to a series of political campaigns for reforms on issues such as reproductive rights, domestic violence, maternity leave, equal pay, women's suffrage, sexual harassment, and sexual violence, all of which fall under the label of feminism and the feminist movement. The movement's priorities vary among nations and communities, and range from opposition to female genital mutilation in one country, to opposition to the glass ceiling in another.

Feminism in parts of the Western world has gone through three waves. First-wave feminism was oriented around the station of middle- or upper-class white women and involved suffrage and political equality. Second-wave feminism attempted to further combat social and cultural inequalities. Although the first wave of feminism involved mainly middle class white women, the second wave brought in women of color and women from other developing nations that were seeking solidarity. Third-wave feminism is continuing to address the financial, social and cultural inequalities and includes renewed campaigning for greater influence of women in politics and media. In reaction to political activism, feminists have also had to maintain focus on women's reproductive rights, such as the right to abortion.

Feminism in China started in the 20th century with the Chinese Revolution in 1911. In China, Feminism has a strong association with socialism and class issues. Some commentators believe that this close association is damaging to Chinese feminism and argue that the interests of party are placed before those of women.