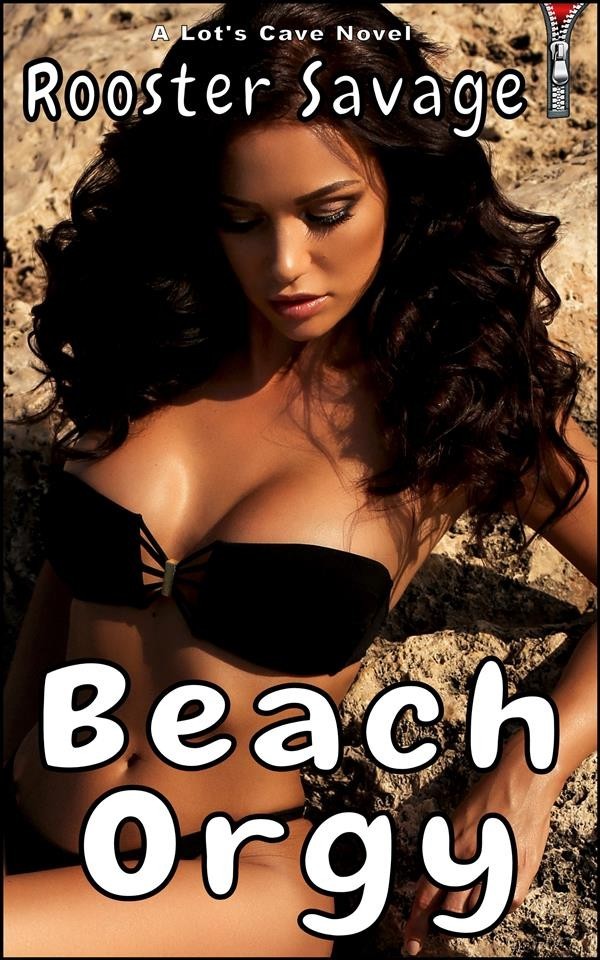 DESCRIPTION:
Sandra and her friends went for an evening beach party. Of course, the conversation soon turned to sex. And it was a short step from sex talk to hot sex action. After some sweaty humping and sweet lesbian caresses, crowned with multiple loud orgasms, Sandra felt that the fun has just began. And with four girls and two guys, there was always room for some latecummers!


EXCERPT:
Therefore, it was no surprise when conversation turned to sex. I mean, really, what else would a bunch of young people like us talk about after couple of beers and some joints? So, we started listing our preferences.

“Well, I enjoy my pussy licked,” Jenny was the first to have the courage to say what she liked best. Then, with a lot of giggling, she went on to describe, in vivid detail, the things Mike would do to her with his tongue and lips. I felt something stirring down there, between my legs, as I was listening to her, describing in a soft, sexy voice the ways Mike’s tongue would play with her sensuous bud.

No surprise, Mike was into cock-sucking. Like, having his cock sucked, to avoid any misunderstandings. Jenny smiled proudly as he went on, listing all the pretty moves that Jenny knew, that made him come repeatedly in her mouth. Three or four times an evening. Before giving it all to her in a nice fuck or two. Vow!

Annemarie just giggled nervously, being all well-I-don’t-really-know-you-know. Actually, I had no idea what Annemarie liked. We never discussed it.

“Do you watch it together?” I asked the only logical question. They both looked at me as if the idea never occurred to them. I just laughed.

“And what about you, Sandra? What do you like best?” Jenny asked me.

“Yuck! All that sticky goo! I could never do that!” Lydia said with disgust.

“Sure”, I blurted. I mean, yes I had. “Several times. Once it was with ten guys. And it was marvelous!” Annemarie gasped. Tony and Mike stared at me. Ten guys was the truth. There had been this office Christmas party three years ago- But, what was I thinking, admitting it freely to everybody?

“I don’t believe you, Sandra,” Lydia waved her head. “Not a word you say.”