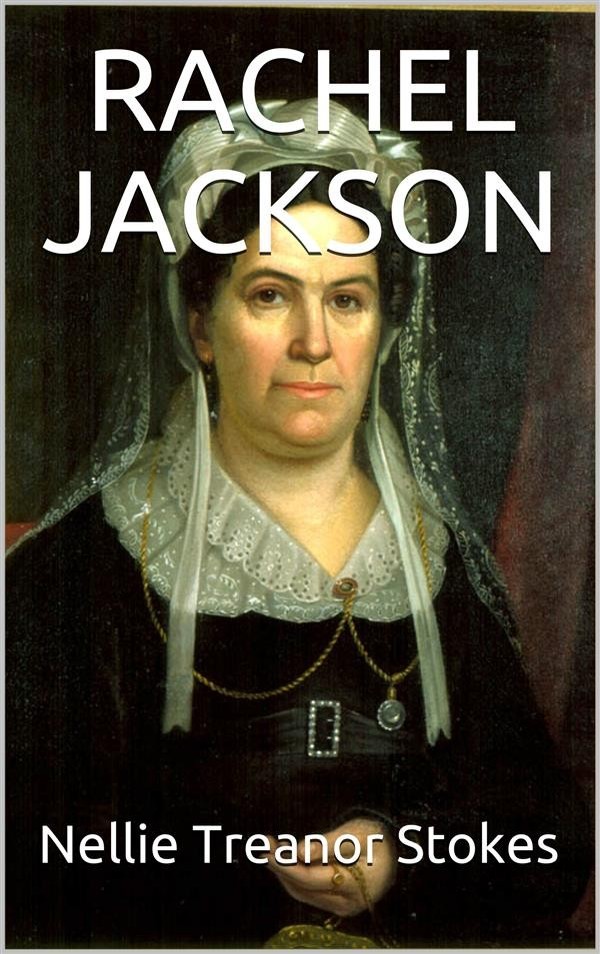 Rachel Jackson was the wife of Andrew Jackson, the 7th President of the United States. She lived with him at their home at The Hermitage, where she died just days after his election and before his inauguration in 1829—therefore she never served as First Lady, a role assumed by her niece, Emily Donelson.

Rachel Jackson was married at first to Lewis Robards in Nashville. In about 1791, she eloped with Andrew Jackson, believing that Robards had secured the couple a divorce. It was later revealed that he had not, meaning that her marriage to Jackson was technically bigamous. They were forced to remarry in 1794 after the divorce had been finalized.

She had a close relationship with her husband, and was usually anxious while he was away tending to military or political affairs. A Presbyterian, Rachel was noted for her deep religious piety. During the deeply personal prelude to the 1828 election, she was the subject of extremely negative attacks from the supporters of Andrew Jackson's opponent, John Quincy Adams. Jackson believed that these attacks had hastened her death, and thus blamed his political enemies.