The Secret Door to Success 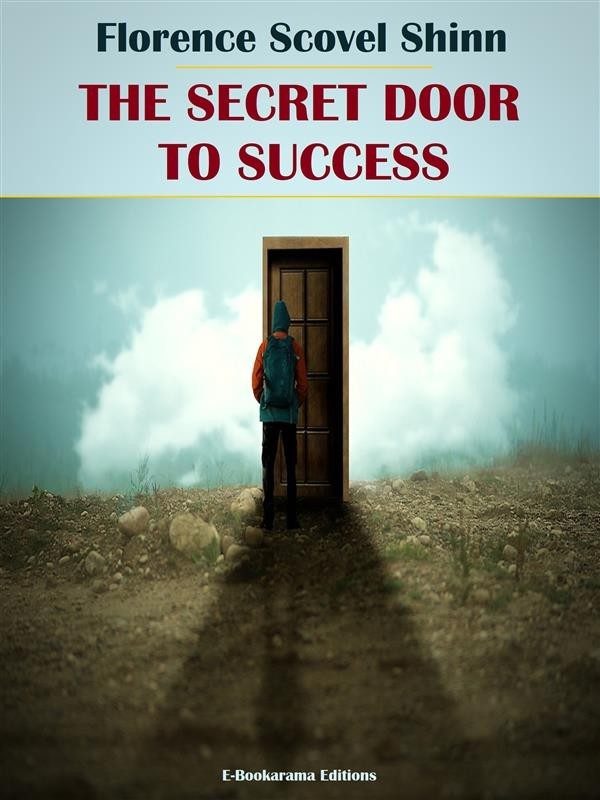 The Secret Door to Success

With her classic and first book published in 1925, "The Game of Life and How to Play It", Florence Scovel Shinn established herself as one of the most down-to-earth, practical, and helpful prosperity writers of her era. With a timeless message and the ability to explain success principles and how they work in an entertaining style, her writings are still considered the leaders in prosperity literature today.

First published in 1940, "The Secret Door to Success" is a series of talks and lectures given by Shinn as she taught individuals to control conditions and release abundance through a knowledge of Spiritual Law.

Florence Scovel Shinn was an artist, an author and a metaphysics teacher in New York in the early part of the 20th century. Her books are remarkable and revolutionary in her times. They are profound, full of wisdom and have inspired thousands of people for several decades.
Shinn had the ability to explain her success principles and how they work in an entertaining and easy-to-read style. She can be considered one of last century‘s most popular success teachers.