Cordia’s Will: A Civil War Story of Love and Loss: Forever Love Book One 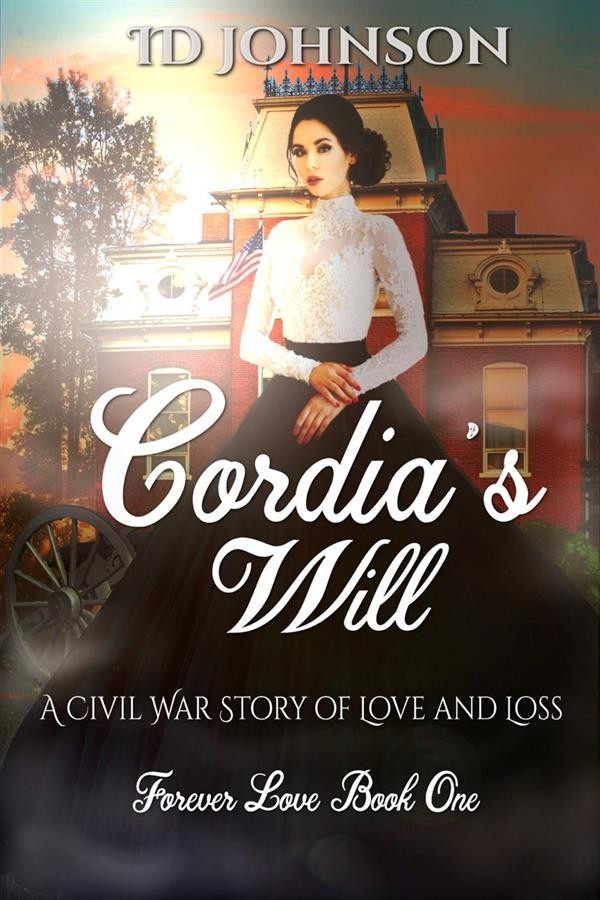 Cordia’s Will: A Civil War Story of Love and Loss: Forever Love Book One

Torn between the man she loves, and the man who loves her....
Cordia Pike has always been strong-willed, but she knows her family expects her to accept the hand of her childhood friend, Jaris Adams, in marriage. As the conflict between the states continues to escalate, Cordia hopes it will last long enough for her to find a way to free herself without breaking her friend’s heart.
On the eve of war, as the men prepare to ride off to battle, Cordia meets a mysterious newcomer. There’s just something about Will Tucker that she finds both intriguing and dangerous. Under the guise of caring for his sister, she makes a plan to write to him. Perhaps by the time the war is over, Will’s feelings for Cordia will have blossomed into the love she is starting to feel for the Union soldier.
But war is evil and complex, and by the time it begins to wind its way through Southwest Missouri, one of these men will be dead, and Cordia will find herself betrothed to a man she loathes. Will she have the courage to follow her heart and stand up for what she believes in like so many others, or will she do as she is told and acquiesce to a loveless marriage to a heartless traitor?