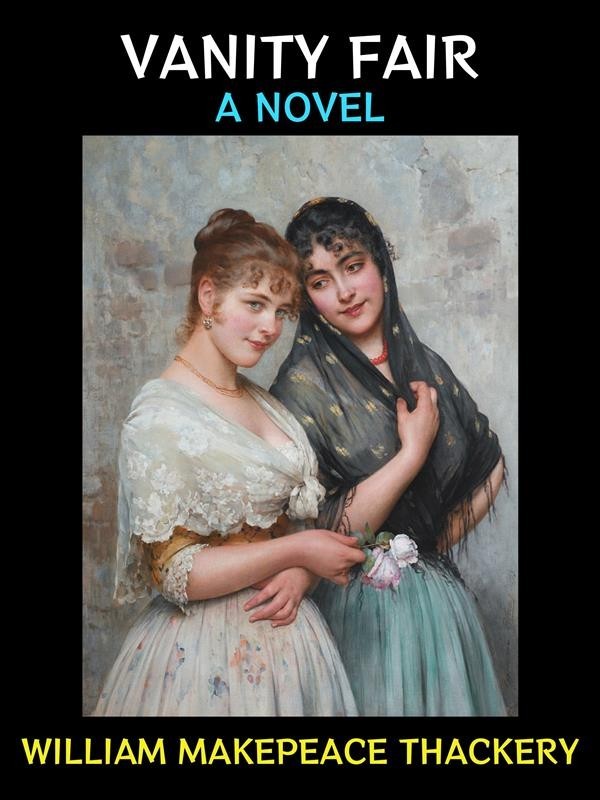 Vanity Fair by William Makepeace Thackeray. A deliciously satirical attack on a money-mad society, Vanity Fair, which first appeared in 1847, is an immensely moral novel, and an immensely witty one. Called in its subtitle “A Novel Without a Hero,” Vanity Fair has instead two heroines: the faithful, loyal Amelia Sedley and the beautiful and scheming social climber Becky Sharp. It also engages a huge cast of wonderful supporting characters as the novel spins from Miss Pinkerton’s academy for young ladies to affairs of love and war on the Continent to liaisons in the dazzling ballrooms of London. Thackeray’s forte is the bon mot and it is amply exercised in a novel filled with memorably wicked lines. Lengthy and leisurely in pace, the novel follows the adventures of Becky and Amelia as their fortunes rise and fall, creating a tale of both picaresque and risqué. Thackery mercilessly skewers his society, especially the upper class, poking fun at their shallow values and pointedly jabbing at their hypocritical “morals.” His weapons, however, are not fire and brimstone but an unerring eye for the absurd and a genius for observation of the foibles of his age. An enduring classic, this great novel is a brilliant study in duplicity and hypocrisy…and a mirror with which to view our own times.