The Book of Shells / Containing the Classes Mollusca, Conchifera, Cirrhipeda, / Annulata, and Crustacea 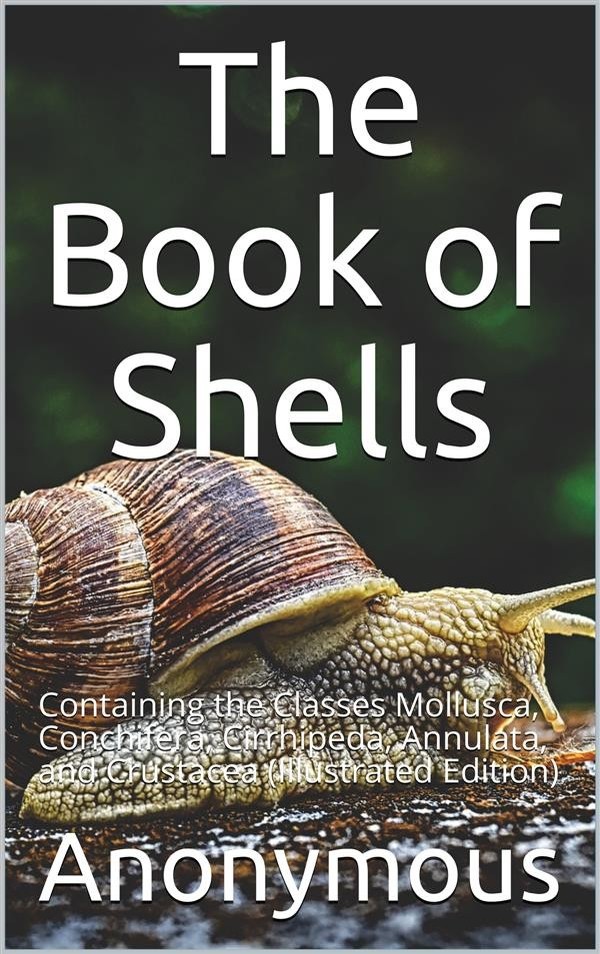 The Book of Shells / Containing the Classes Mollusca, Conchifera, Cirrhipeda, / Annulata, and Crustacea

In describing that portion of the system of Natural History which embraces the Vertebral Animals,—namely, the Mammalia, the Birds, the Reptiles, and the Fishes,—the arrangement of the Baron Cuvier was adopted. In the present little volume, as well as in two others that are to follow, and which, together, will comprise the Invertebral Animals, the method of M. Lamarck will be adhered to. It is true, that, since the works of that naturalist were published, many deviations from certain parts of his system have taken place, some of which have received the sanction of the highest names; but still, as a whole, Lamarck’s System remains unrivalled, and the young naturalist can readily add to the information it contains, by reference to the works of more recent authors, in case he has sufficient inclination and industry to follow out the subject.