Taken on the "A" Train 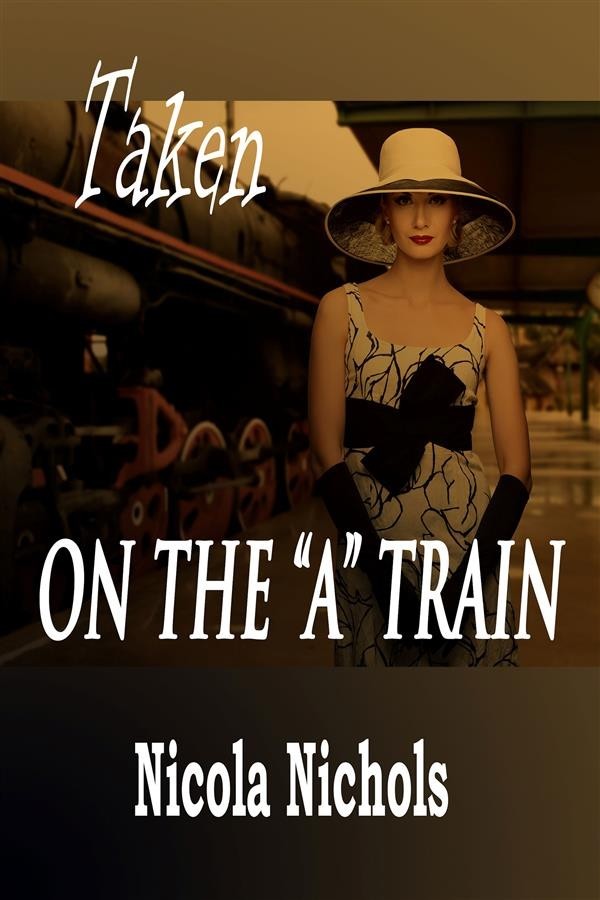 Taken on the "A" Train

A hotwife riding the "A" Train, a renovated luxury train running overnight from Boston to Chicago, is looking for fun. While her husband is doing business, she meets a man who gets her into a serious party. She throws herself into it, wanting to be the main attraction and finds herself filled and drilled in every way imaginable.

It's fun, but what happens they arrive in Chicago?

It was supposed to be quite the thing. If you believed the news, it would be one of the not-to-be-missed social events of the year. And it was rather retro, too. I liked that. All of it. I needed a party of some kind  something different.

It was the relaunch of the "A" train, its inaugural run from on the route from Boston's Back Bay Station bound for Chicago. It had been some years since it last ran and had undergone a major renovation in an attempt to regain its splendor.

Once upon a time, the "A" train had been a posh way for the ultra-rich to travel between Beantown and what was a financial center. Planes and car travel had pre-empted it and it had fallen into disuse. Now someone had the idea of bringing it back, making rail travel glamorous again.

Anyway, it was all over the news about how they'd tracked down the original posh railroad cars and had brought them back to their original glory. Times had changed, and with air travel becoming utilitarian, I guess the idea was to make this an upmarket run that was an attraction itself. Luxury travel, the way a cruise ship is supposed to be.

"The train itself is the destination," is what the flyer Hank had handed me said. My husband had bought us tickets and then felt he had to sell it to me. "It's going to be a big party of the kind of people you like," he told me.

They threw all sorts of things at it. "Take the 'A' Train" was the refrain you heard on the ads that seemed to run continuously on television.

While a big party, something different like that can be fun, sometimes they try too hard to make them interesting. It can sound desperate.

"You've been looking for something different." That's what my husband said. And it was true. He knows I like parties; he also knew that I was getting bored with most of the regular ones in the city. They'd become little more than the same people trying to find clever ways to not be bored.

Hank had his own reasons for wanting to go. He's a deal maker and figured this would be a venue that gave him access to different people. It would give him a chance to do business  to schmooze with the rich and famous. Besides, it involved trains. Hank had always loved trains. He had posters of trains in his office.

"We'll take the 'A' Train, just like in the Duke Ellington song," he said. That was what they played in the commercials for it... the Duke's old arrangement.

He shook his head. "They don't have any on the first run, even though it's an overnight trip. It will be nonstop partying. There will be food and drinks; in fact, there will be an open bar. At the price they are charging..."

"I imagine it will be crowded and probably quite insane."

He smiled. "You know it will be. I expect a lot of people will dress in period costumes."

Crowded and quite insane meant different things to the two of us. For him it meant fantastic networking opportunities; for me, it meant diving into the insanity of a party atmosphere. In this case, anonymous partying, which can get rather wild and fun.