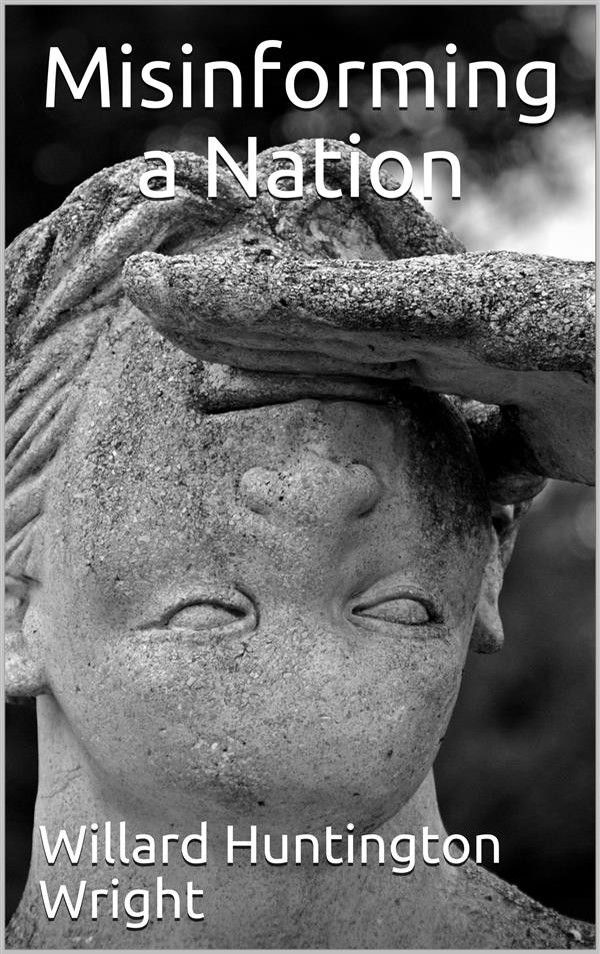 Note: Criticism of the Encyclopædia Britannica.

In 1917, Wright published Misinforming a Nation, in which he mounted a blistering attack on alleged inaccuracies and British biases in the Encyclopædia Britannica Eleventh Edition. A Germanophile, Wright did not support America's decision to join the Allied cause in World War I, and he was blackballed from journalism for more than two years after an overzealous secretary (erroneously) accused him of spying for Germany, an episode that became a much-publicized scandal in New York in November 1917. Though cleared, his favourable view of Prussian militarism cost him his friendships with Mencken and Dreiser. In 1929, at the height of his fame as 'Philo Vance', he was appointed Police Commissioner of Bradley Beach, New Jersey. After suffering a nervous breakdown and the beginning of a long-term dependence on drugs, Wright retreated to California, where he attempted to make a living as a newspaper columnist in San Francisco.. Contrary to what is stated in some sources, Wright did write a biography of the poet Richard Hovey and it was announced for publication in Spring 1914. In 1929, Wright stated that "It is true that at one time I was working on a book relating to Richard Hovey and his friends but Mrs Hovey died before the book went to press, and it has never been published"; that remains the case.