The BOOK of TEDDY BEARS - Adventures of the Teddy Bears 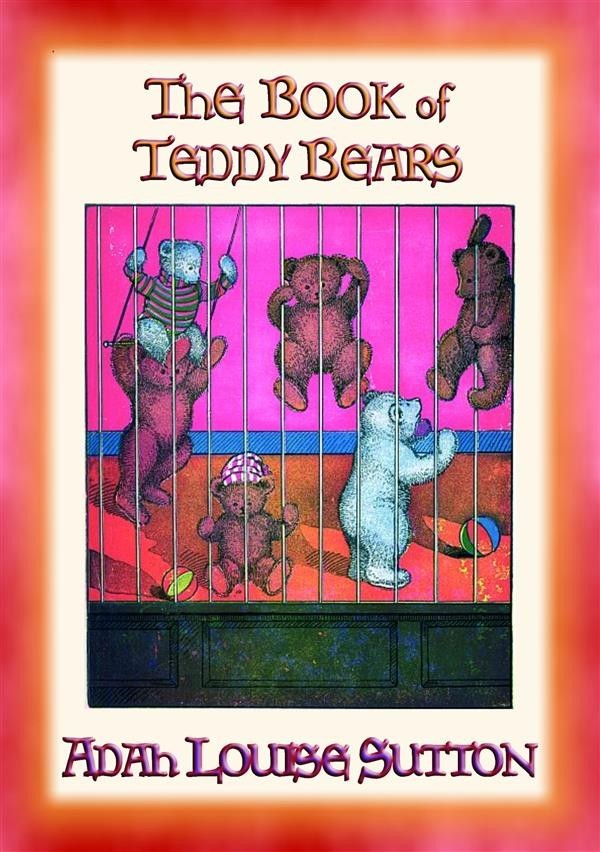 The BOOK of TEDDY BEARS - Adventures of the Teddy Bears

THE crate in which the Teddy bears had journeyed from their birthplace in the factory to the big department store had at last arrived and was being unpacked, much to the delight of its occupants. Being packed so tightly in tissue paper meant they had not been able to move, even as much as a whisker. Some made the whole trip standing on their heads! Deft hands now unpacked them. Their coats were brushed until they shone, and their limbs were carefully straightened.

Some were dressed in delightful sweaters and peaked toboggan caps, with the cutest leggings to match. Others were arrayed in little cotton overalls and a few in the most fascinating pyjamas. Most of them, however, wore only their own furry coats. And very fine they looked after all the brushing and grooming.

THE Teddy bears sold like hot cakes. Never before had any one toy called forth such a demand, and very soon they were being wrapped in fine paper, ribbons and bows. But one afternoon a car stopped out front of the store. Out of it stepped a fashionably dressed woman, and after her sprang out a plump little girl. She had round, rosy cheeks and a pair of round blue eyes. She couldn’t make up her mind as to which bear she wanted, so her mother bought them all for her. This is how the Teddy Bears met Sally and this was the start of their many adventures.

What were the adventures you ask? Well, you’ll have to download this book and read them for yourself. If you can’t read, then ask your mother or father to read them to you at bedtime. Only, be sure not to fall asleep in the middle of an adventure!