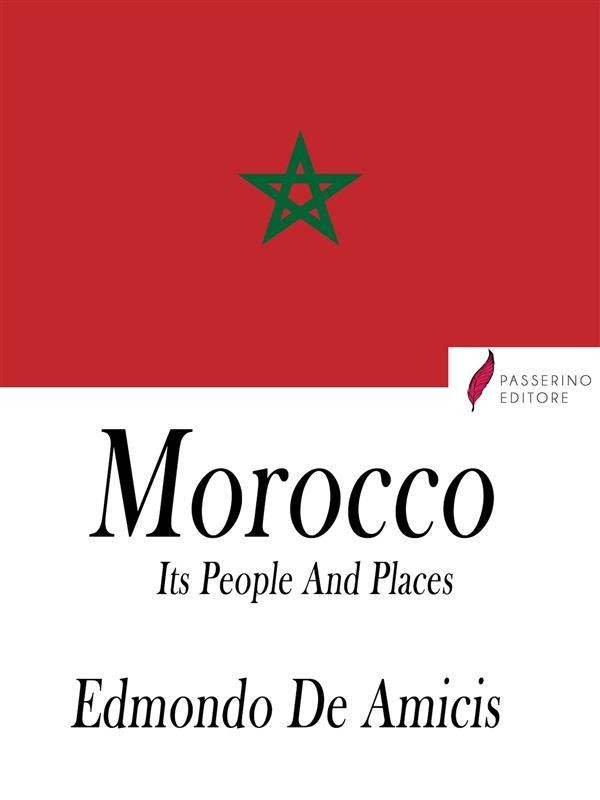 Morocco, officially the Kingdom of Morocco is a country located in the Maghreb region of North Africa. It overlooks the Mediterranean Sea to the north and the Atlantic Ocean to the west. Morocco claims the areas of Ceuta, Melilla and Peñón de Vélez de la Gomera, all of them under Spanish jurisdiction.  The capital is Rabat and the largest city Casablanca. Morocco spans an area of 710,850 km2 (274,460 sq mi) and has a population of over 36 million.