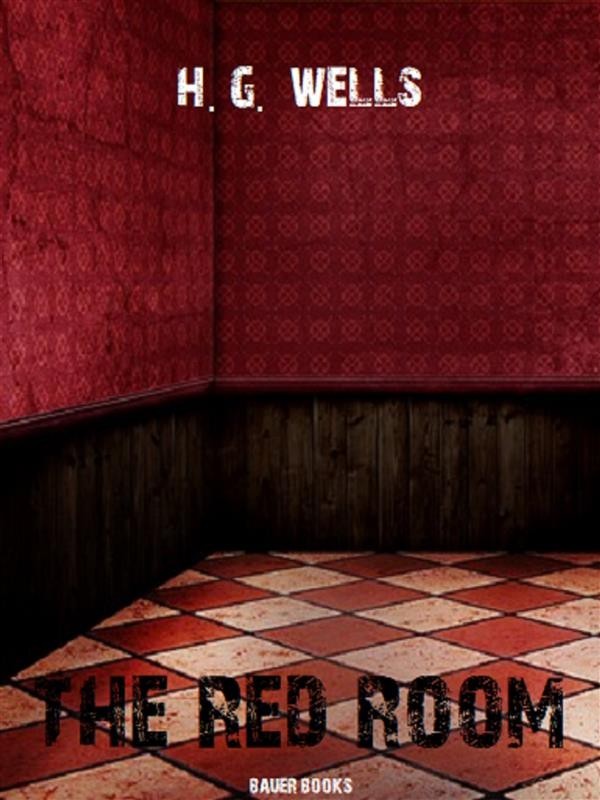 "It's your own choosing," said the man with the withered arm once more. I heard the faint sound of a stick and a shambling step on the flags in the passage outside. The door creaked on its hinges as a second old man entered, more bent, more wrinkled, more aged even than the first. He supported himself by the help of a crutch, his eyes were covered by a shade, and his lower lip, half averted, hung pale and pink from his decaying yellow teeth. He made straight for an armchair on the opposite side of the table, sat down clumsily, and began to cough.