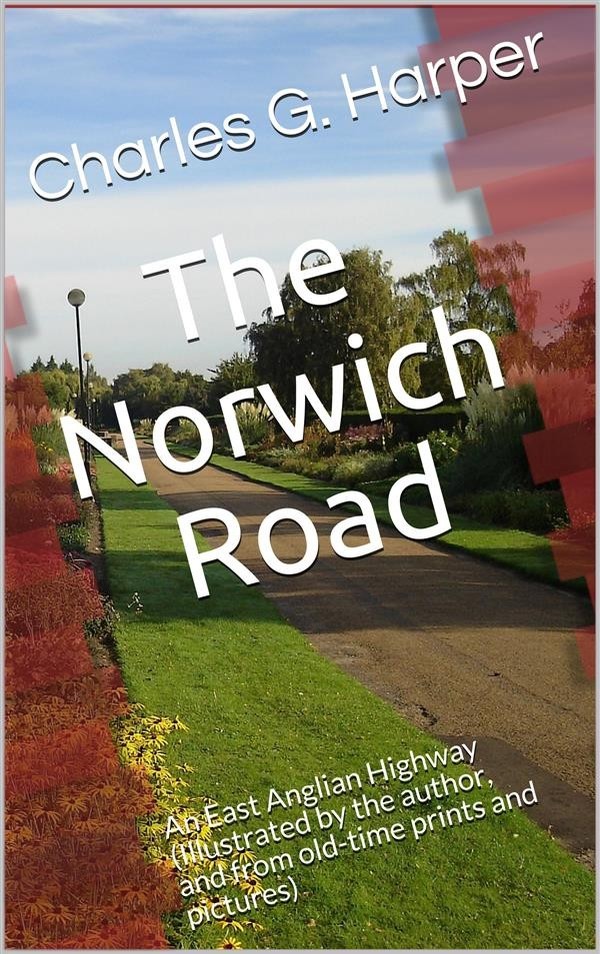 THE author of a little book published in 1818, called A Journey to London, which is nearly all "London" with very little "journey," remarks that "it is as uncommon for a book to go into the world without a preface, as a man without a hat. They are both convenient coverings." Here, then, is the customary covering.

Introducing this, the seventh in a series of books telling the story of our great highways, it may perhaps be as well to re-state the methods used, and objects aimed at. The chief intention is to provide a readable book which shall avoid the style either of a Guide-Book or a History. It is the better fortune to be in the reader's hands than in the dusty seclusion of those formidable works, the County Histories; or disregarded among the guide-books of forgotten holidays. To the antiquary it will, of course, be obvious that this and other volumes of the series "contain many omissions," as the Irish reviewer said; but such things as find no place here have, as a general rule, been disregarded because they not only do not help the Story of the Road along, but rather hinder its progression.

The Norwich Road, in its one hundred and twelve miles, passes by many an historic site and through districts distinguished for their quiet pastoral beauty. In being historic it is not singular, for, as Oliver Wendell Holmes very truly said, "England is one vast museum," and the old road would be remarkable indeed, that, like Canning's "Needy Knife Grinder," had no story to tell. It is, however, in the especial characteristics of East Anglian scenery, speech, customs, and architecture that this road stands apart and is highly individualised. "East Anglia" is no merely arbitrary and meaningless term, as those who travel it, if only on the highway, will speedily find.

But this shall be no trumpet-blast; nor indeed do the charms of Eastern England require such a fanfare, for who has not yet heard of that lovely valley of the Stour, so widely known as "Constable's Country," by whose exquisite water-meadows and shady lanes the old turnpike passes? Scenery such as this; windmills, cornfields, tall elms, winding rivers, and commons populous with geese and turkeys, are typical of the Norwich Road, which may, with this introduction, now be left to recommend itself.