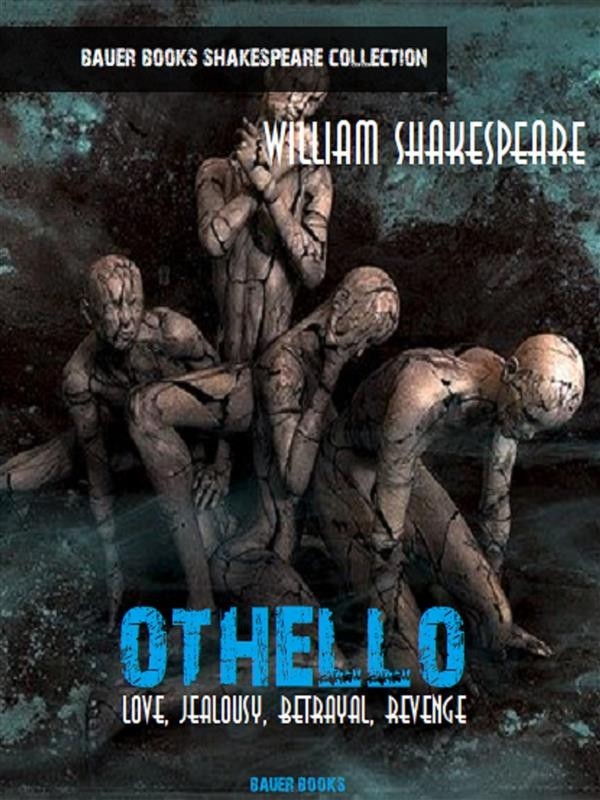 The story revolves around its two central characters: Othello, a Moorish general in the Venetian army and his unfaithful ensign, Iago. Given its varied and enduring themes of racism, love, jealousy, betrayal, revenge and repentance, Othello is still often performed in professional and community theater alike, and has been the source for numerous operatic, film, and literary adaptations.