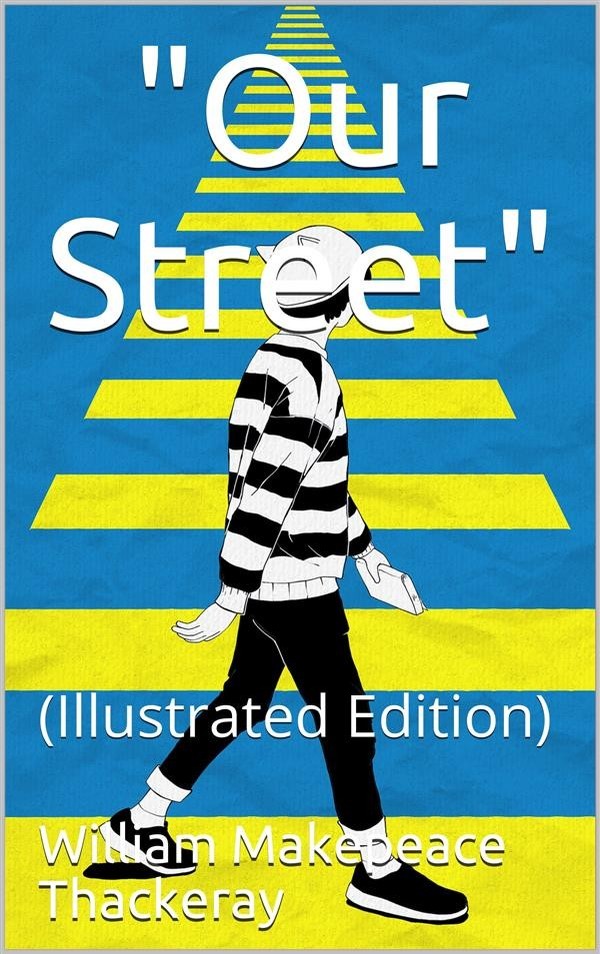 William Makepeace Thackeray (1811 - 1863) was an English novelist of the 19th century. He is famous for his satirical works, particularly Vanity Fair, a panoramic portrait of English society. Thackeray began as a satirist and parodist, writing works that displayed a sneaking fondness for roguish upstarts such as Becky Sharp in Vanity Fair, and the title characters of The Luck of Barry Lyndon and Catherine. In his earliest works, written under such pseudonyms as Charles James Yellowplush, Michael Angelo Titmarsh and George Savage Fitz-Boodle, he tended towards savagery in his attacks on high society, military prowess, the institution of marriage and hypocrisy. In The Luck of Barry Lyndon, a novel serialised in Fraser's in 1844, Thackeray explored the situation of an outsider trying to achieve status in high society, a theme he developed more successfully in Vanity Fair with the character of Becky Sharp, the artist's daughter who rises nearly to the heights by manipulating the other characters. Thackeray is probably best known now for Vanity Fair. In contrast, his large novels from the period after Vanity Fair, which were once described by Henry James as examples of "loose baggy monsters", have largely faded from view, perhaps because they reflect a mellowing in Thackeray, who had become so successful with his satires on society that he seemed to lose his zest for attacking it. These later works include Pendennis, a Bildungsroman depicting the coming of age of Arthur Pendennis, an alter ego of Thackeray, who also features as the narrator of two later novels, The Newcomes and The Adventures of Philip. The Newcomes is noteworthy for its critical portrayal of the "marriage market," while Philip is known for its semi-autobiographical depiction of Thackeray's early life, in which he partially regains some of his early satirical power. Also notable among the later novels is The History of Henry Esmond, in which Thackeray tried to write a novel in the style of the eighteenth century, a period that held great appeal for him. Not only Esmond but also Barry Lyndon and Catherine are set in that period, as is the sequel to Esmond, The Virginians, which takes place in North America and includes George Washington as a character who nearly kills one of the protagonists in a duel.