The House of Souls 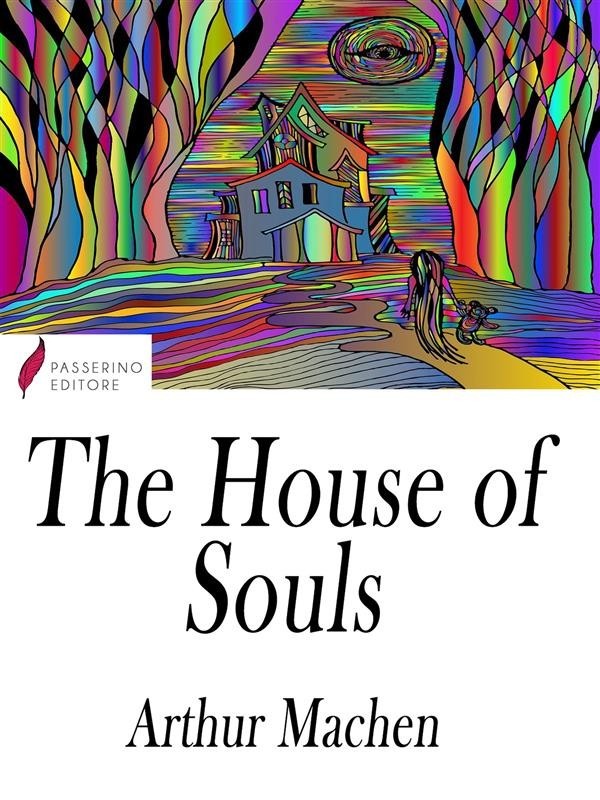 The House of Souls

The House of Souls, first published in 1906, is an omnibus edition of some of Arthur Machen's best-known, controversial, and curious fiction. It contains 'The Great God Pan', his notorious 1890s tale of science and sex, and its accompanying story 'The Inmost Light'.

Arthur Machen (3 March 1863 – 15 December 1947) was the pen-name of Arthur Llewellyn Jones, a Welsh author and mystic of the 1890s and early 20th century. He is best known for his influential supernatural, fantasy, and horror fiction. His novella The Great God Pan (1890; 1894) has garnered a reputation as a classic of horror, with Stephen King describing it as "Maybe the best horror story in the English language." He is also well known for "The Bowmen", a short story that was widely read as fact, creating the legend of the Angels of Mons.