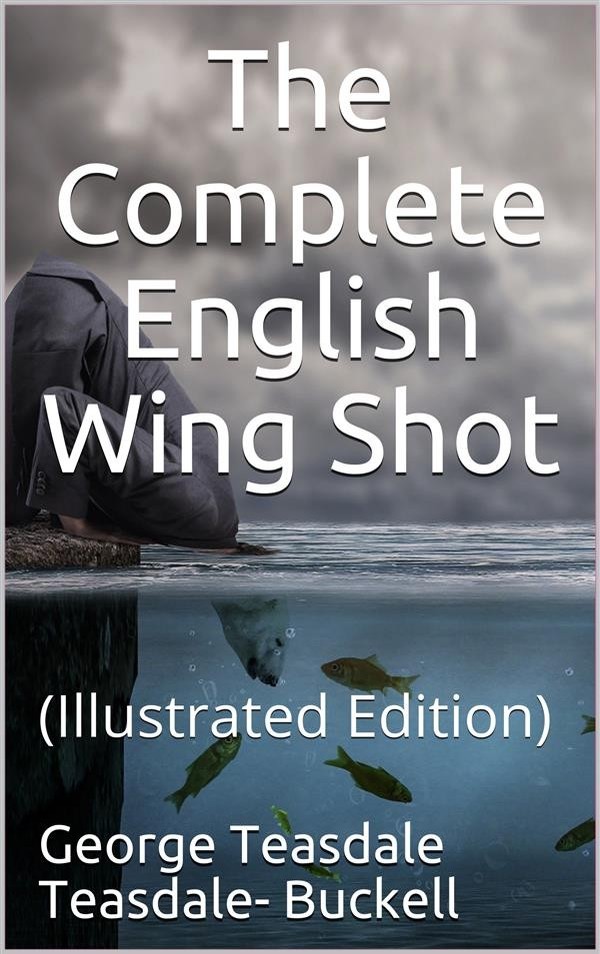 There is one subject connected with shooting, or the ethics of shooting, about which there is much more to be said than ever has been attempted—namely, that partridge preservers are now, and will be more in the future, indebted to the fox for their sport. This may appear a wild paradox, but before I am condemned for it I would, in the interests of the gun, ask those who disagree to read my chapters on partridge preserving, where, if they still disagree, they will find a partridge success described that will amply repay their good nature, unless they know a plan by which season’s partridge bags can be doubled, doubled again, and then again, in three consecutive years.

On the subject of dogs, I may say that thirty to thirty-five years ago I recommended to some American sportsmen three different sorts of setters. Either two of them had bred well together in England. These have been crossed together ever since in America, and no other cross has been admitted to the Stud Book devoted to them. They have been a revelation in the science of breeding domestic animals, for, in spite of all the in-breeding represented there, I was enabled to select a puppy in 1904 that in Captain Heywood Lonsdale’s hands has beaten all the English pointers and setters at field trials in 1906. I have more particularly referred to this in a chapter on English setters, and in another on strenuous dogs and sport in America.