Ritual of the Order of the Eastern Star 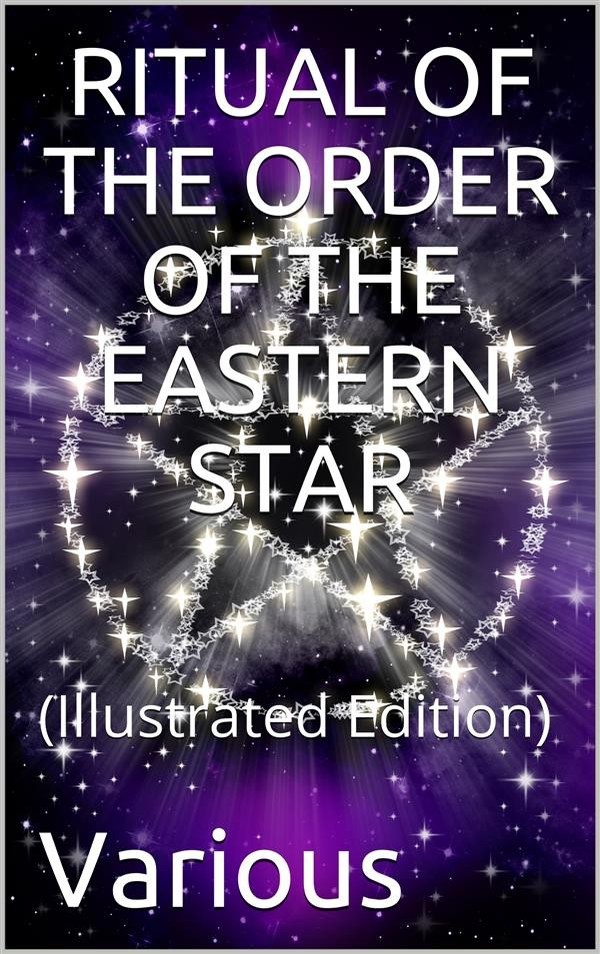 Ritual of the Order of the Eastern Star

In pursuance of a call, issued and endorsed by several Grand Chapters, a convention of representatives was held at Indianapolis, Indiana, November 16th, 1876, and the General Grand Chapter, Order of the Eastern Star, was organized. A Ritual Committee was appointed, and in 1878 the General Grand Chapter adopted the work, and it was published by its authority. At the session in 1883, a committee on Ritual was appointed, with instructions to receive all proper amendments, and report the same at the next meeting. In 1886, the Committee was continued. At the session in 1889, the Ritual Committee, consisting of Jerome Spaulding, Mary A. Hepler and Lorraine J. Pitkin, presented the following Ritual as the result of their labors, which was adopted.

We hereby certify the following to be the Ritual as revised at the session of the General Grand Chapter, September, 1889.