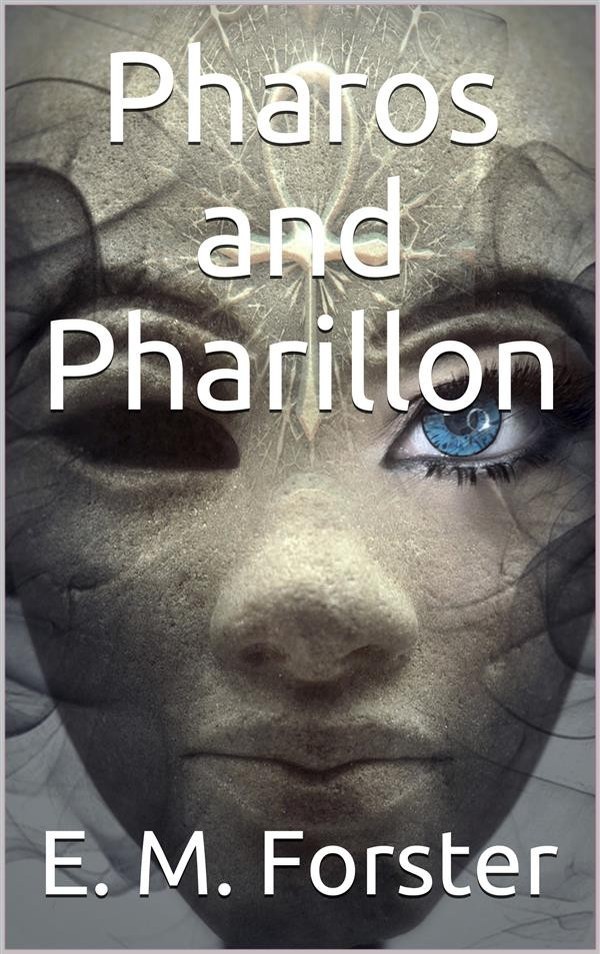 A number of short stories and reflections on ancient and modern (early 1900s) Alexandria, Egypt. Wonderful travel guide in its own way!

E.M. Forster shares his love and deep appreciation of Alexandria, Egypt by evoking the sense of being "on the margins" that he felt Alexandria embodied. On the coast of Africa, peopled by Egyptians, Greeks and Jews, inhabiting a city of steeped in history, the city imparts a poetic feeling to those who position themselves to receive it. Lawrence Durell in his Quartet and C.P. Cavafy, the great poet wrote both drew from this well.

Forster shares the interest of Cavafy in a "different Greece", not "Athens and Sparta, so drubbed into us at school" but the Greek legacy from Alexander and the Ptolemies, Greek Pharaohs descended from Alexander's generals, through the Byzantine Empire.

He brings a characteristic wit and skeptical eye toward the rich as here when he describes Clement of Alexandria, an early Christian. Clement wrote 'The Rich Man's Treatise' and "handles with delicacy a problem on which business men are naturally sensitive and arrives a the comforting conclusion that Christ did not mean what he said".

Contents
Introduction -- Pharos: Pharos. The return from Siwa. Epiphany. Philo's little trip. Clement of Alexandria. St. Athanasius. Timothy the Cat & Timothy Whitebonnet. The god abandons Antony -- Pharillon: Eliza in Egypt. Cotton from the outside. The den. Between the Sun and the Moon. The solitary place. The poetry of C. P. Cavafy -- Conclusion.