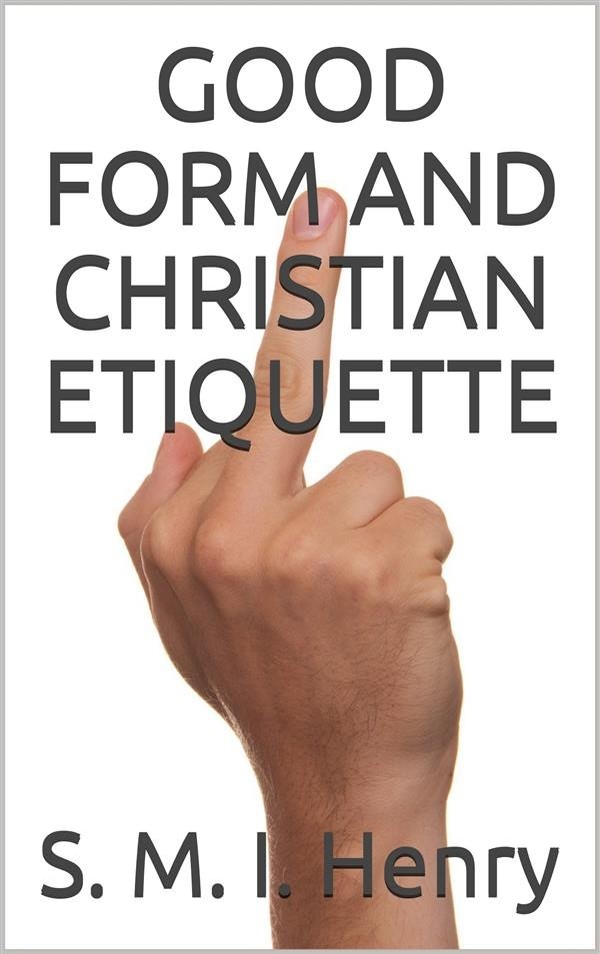 Let no one who shall do me the honor to read this little book suppose that I have been “laying down a lot of rules.” The most that I have attempted is to point out some of those regulations which the experiences of thoughtful men and women of the world have found necessary to good social order, as well as some of those things that a long experience in work for the unfortunate has discovered as requisite to the prevention of scandals and consequent ostracism.

To have seen conscientious young men and women struggling against the awful current of popular reproach because of certain things in conduct which, while innocent to them, have inevitably aroused suspicion in a suspicious world, is to at least wish to help those who have asked help, or who are willing to receive it, to the end that they may acquire that sort of knowledge which shall enable them to avoid such peril and contempt.

The questions which appear in these pages are bona fide questions, written and sent to me by those who asked them for themselves or others. The positions taken are all based on what I believe to be principles which must lie at the foundation of any social life that would keep itself unspotted from the world, and which can be used as a testimony to the gospel in the sight of a wicked and untoward generation.