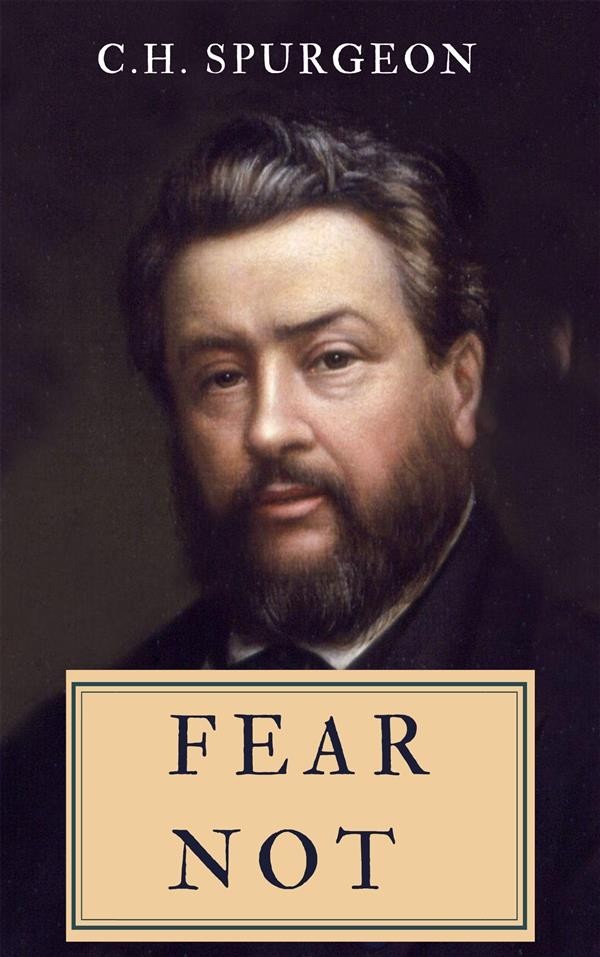 Fear Not is a message of meditation based on the Bible and written by one of the most important Christian writers of all time.
A devotional message of faith and hope for you.

He was part of several controversies with the Baptist Union of Great Britain and later had to leave the denomination.
In 1867, he started a charity organisation which is now called Spurgeon's and works globally. He also founded Spurgeon's College, which was named after him posthumously.