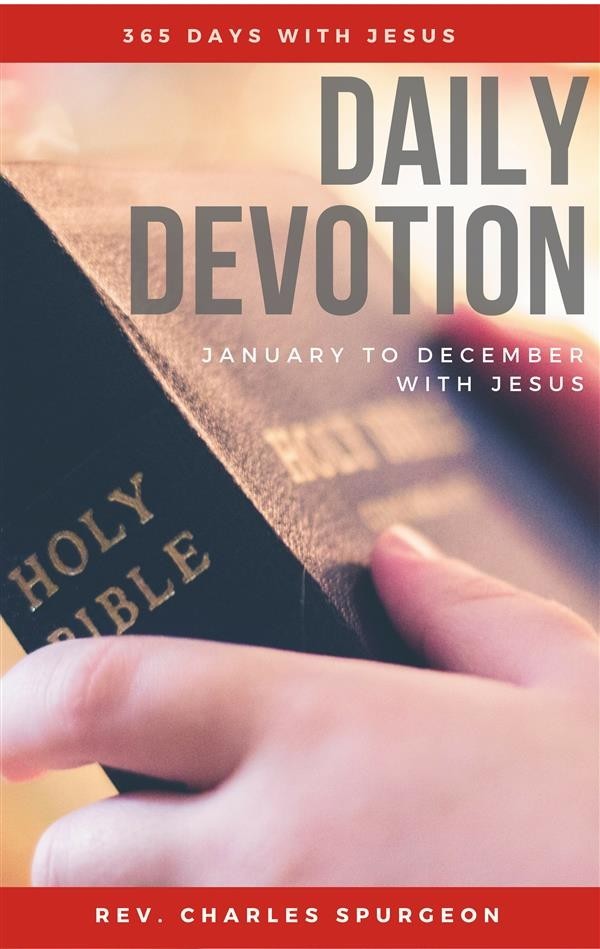 Written by Charles Spurgeon, Daily Devotion - 365 Days With Jesus is a daily meditation on the Word of God.

Charles Spurgeon was one of the most important Christian writers of all time.

Charles Haddon (CH) Spurgeon,19 June 1834 - 31 January 1892) was a British Particular Baptist preacher. Spurgeon remains highly influential among Christians of various denominations, among whom he is known as the "Prince of Preachers". He was a strong figure in the Reformed Baptist , defending the Church in agreement with the 1689 London Baptist Confession of Faith understanding, and opposing the liberal and pragmatic theological tendencies in the Church of his day.