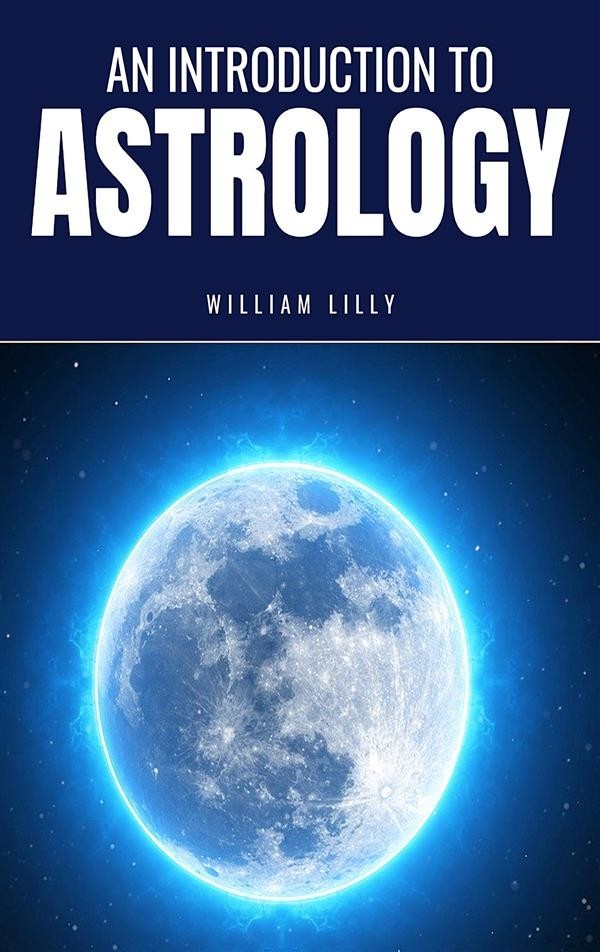 With 36 illustrations. First published in 1647, as Christian Astrology, this is one of the best known post-classical works on Astrology. The present edition, heavily edited by 'Zadkiel,' (Richard James Morrison) was released under the current title in 1852. Horary Astrology, the subject of this book, interprets planetary positions to answer a wide range of questions, from lost dogs and stolen fish, to the death of kings. While there is a basic repertoire of interpretations, (e.g., Saturn bad, Venus good), the horoscope is used as a jumping off point for the astrologer's intuition. And Lilly apparently had spectacularly good intuition. His famous prediction of the London fire of 1666 was so accurate that he was suspected of starting it, a charge he was later acquitted of. Lilly also used Astrology in medical practice and this book discusses the use of horoscopes in diagnosing diseases, determining whether a patient will die or get better, and so on.