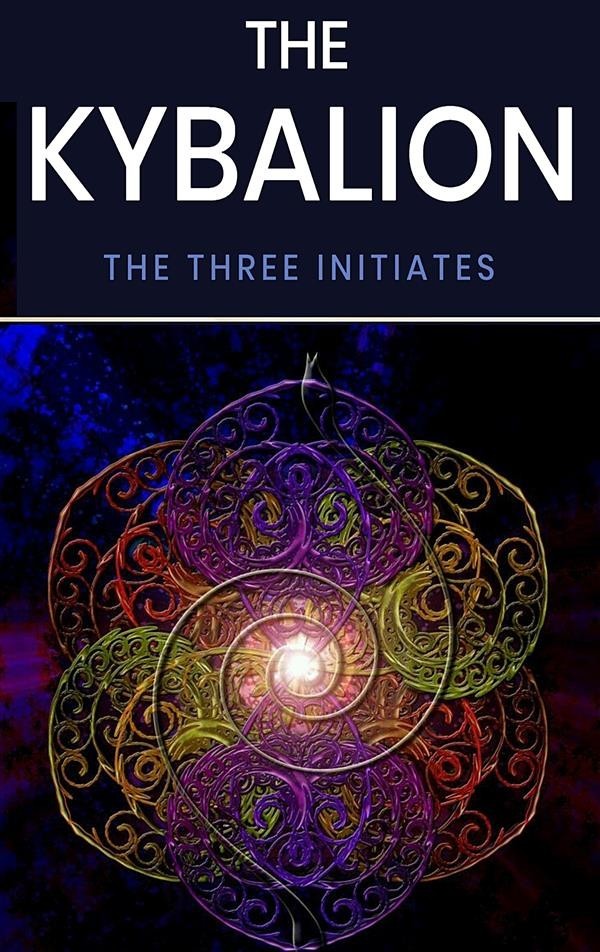 Originally published in 1908 by unnamed authors calling themselves the “Three Initiates” and published by the Yogi Publication Society in Chicago, Illinois, “The Kybalion: A Study of the Hermetic Philosophy of Ancient Egypt and Greece” is a widely read and influential study of the principles of Hermeticism. The philosophy of Hermeticism is based upon the teachings of the ancient Greek author and philosopher Hermes Trismegistus and posits that all life and truth flow from a single, universal creator. This universal creator then gave knowledge of universal truths to man and through a study of these truths of the physical world, great feats of science can be achieved and humans can reach their full potential. These truths have meaning to both the material world in its grandest sense and to the inner consciousness of each individual person. It is only by understanding the truth of the cosmos that a person can understand their own true self. The book is arranged around seven principles, which are the Principles of Mentalism, Correspondence, Vibration, Polarity, Rhythm, Cause and Effect, and Gender. The seven principles are then examined in depth in their own individual chapters. This enduring occult classic has introduced countless readers to the magical and mystical teachings of Hermeticism.