The Story of American Golf 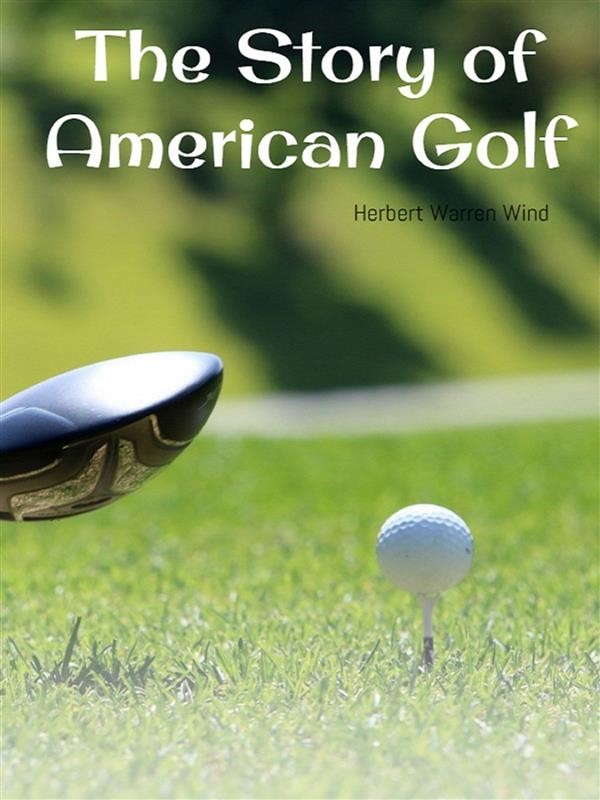 The Story of American Golf

"Today, just about wherever you travel, golf courses with their green fairways, greener greens, and pristine white bunkers have become an intrinsic part of the face of America. The game has also penetrated deep into the American consciousness. Nearly fourteen million people, from every class of society, now play at least a couple of rounds a year. Most Saturdays and Sundays, from January to October, one or another of our national television networks carries that week’s professional tournament, a segment of the series of tournaments that fills up almost the entire year and is currently close to the ten-million-dollar mark in total prize money. Attendance at the big, well-established events has reached the point where tickets for the Masters, which takes place in April, are completely sold out months before, and where the United States Open, which takes place in June, must annually set a limitation on attendance, depending on the maximum number of daily spectators that each particular course can comfortably accommodate. Presently there are over seven thousand registered professionals in our country—and about sixty thousand unregistered pros, the fellows you run into at every club who, if you will just ripple through a few swings for them, will be delighted to tell you what you are doing wrong, gratis." -Herbert Warren Wind