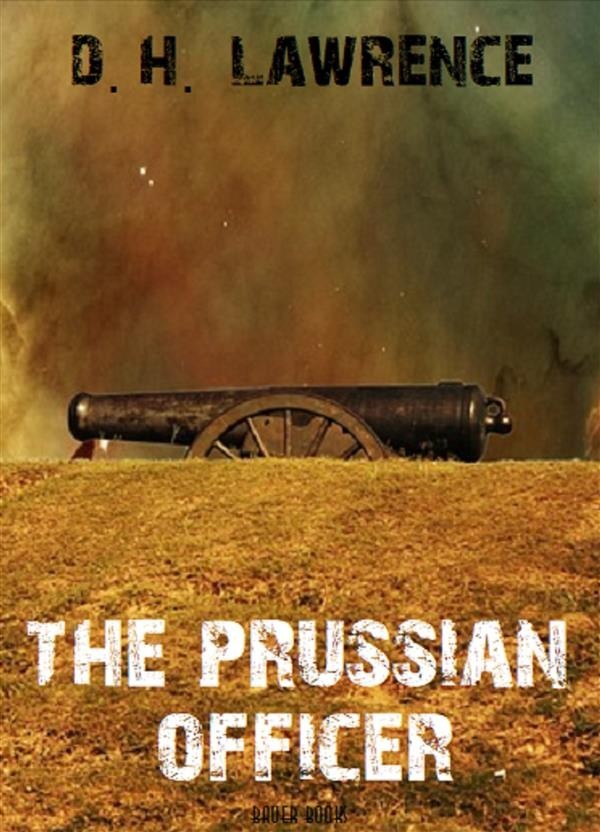 An example of the creativity and insightfulness of D. H. Lawrence. In this work he showed a great understanding of psychoanalysis and the role of the defensive mechanism of the self, particularly the role of repression. The disturbing homoerotic impulses the Prussian office felt toward his orderly, paired with his sadistic tendency were very creatively and clearly depicted by the great novelist. The inner conflict between fulfilling his urges and his unacceptable (by himself as well as society; i.e. the Superego) desires toward his orderly, drove the officer to show masked cynicism and bullying toward the young peasant orderly. That is, because yielding to his urges will bring in a threat to his own self, image, reputation, and social class; and will lead to adverse impacts. D. H. Lawrence used a poetic language that reflected the pure soul of the orderly, and the comforting role that nature played in consoling him in his agony. A beautiful work by a great novelist and poet.