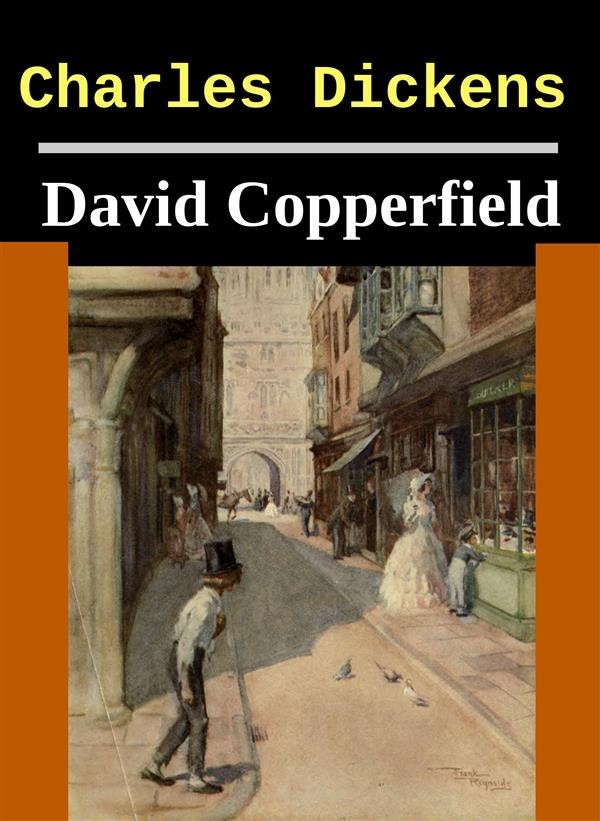 The story follows the life of David Copperfield from childhood to maturity. David was born in Blunderstone, Suffolk, England, six months after the death of his father. David spends his early years in relative happiness with his loving, childish mother and their kindly housekeeper, Clara Peggotty. They call him Davy. When he is seven years old his mother marries Edward Murdstone. To get him out of the way, David is sent to lodge with Peggotty's family in Yarmouth. Her brother, fisherman Mr Peggotty, lives in a house built in an upturned boat on the beach, with his adopted relatives Emily and Ham, and an elderly widow, Mrs Gummidge. "Little Em'ly" is somewhat spoiled by her fond foster father, and David is in love with her. They call him Master Copperfield.

Charles John Huffam Dickens ( 7 February 1812 – 9 June 1870) was an English writer and social critic. He created some of the world's best-known fictional characters and is regarded by many as the greatest novelist of the Victorian era.