The country of the pointed firs 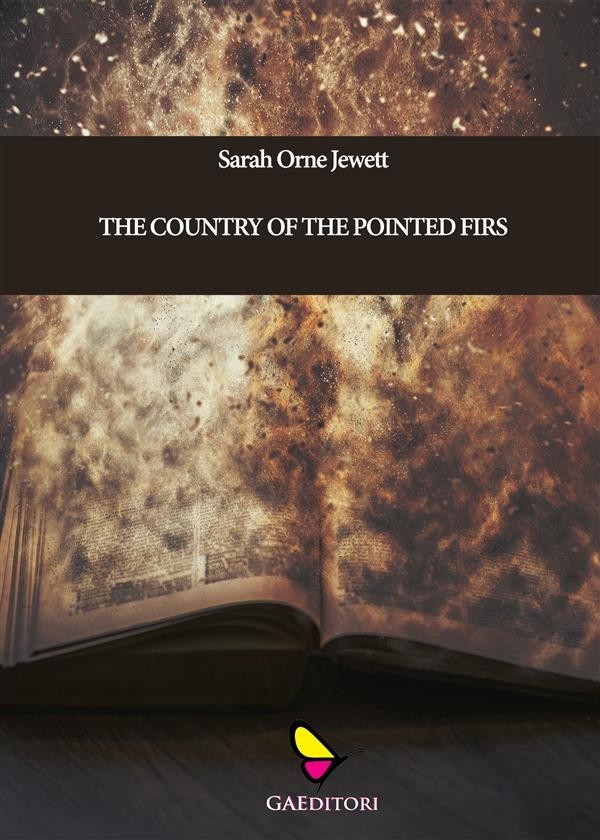 The country of the pointed firs

The narrator, a Bostonian, returns after a brief visit a few summers prior, to the small coastal town of Dunnet, Maine, in order to finish writing her book. Upon arriving she settles in with Almira Todd, a widow in her sixties and the local apothecary and herbalist. The narrator occasionally assists Mrs. Todd with her frequent callers, but this distracts her from her writing and she seeks a room of her own.
Renting an empty schoolhouse with a broad view of Dunnet Landing, the narrator can apparently concentrate on her writing, although Jewett does not use the schoolhouse to show the narrator at work but rather in meditation and receiving company. The schoolhouse is one of many locations in the novel which Jewett elevates to mythic significance and for the narrator the location is a center of writerly consciousness from which she makes journeys out and to which others make journeys in, aware of the force of the narrator's presence, out of curiosity, and out of respect for Almira Todd.