OG SON OF FIRE - the Pre-historic adventures of Og 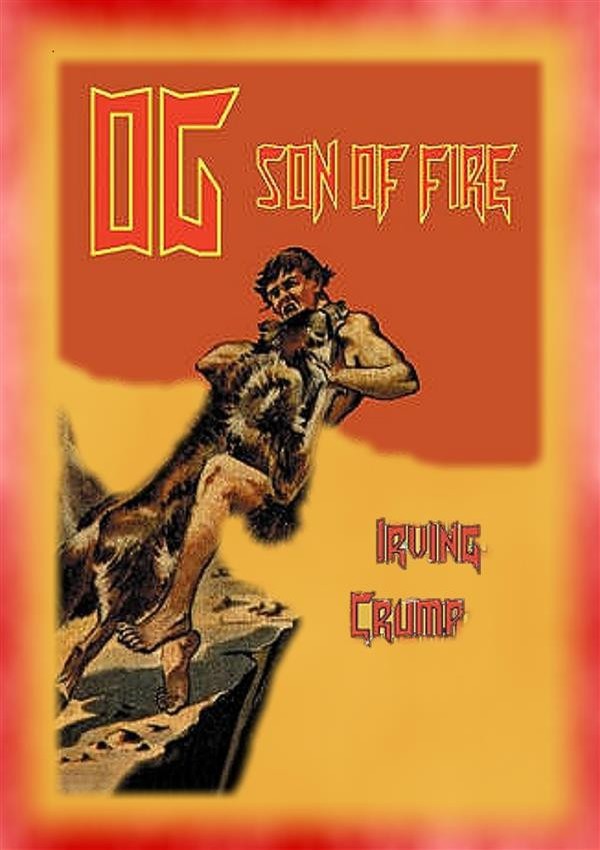 OG SON OF FIRE - the Pre-historic adventures of Og

This is a classic story of early mankind. Og is a boy living in prehistory at a time when fire is just starting to be used. This is a time when the battle with carnivorous beasts occurred on a daily basis and rival tribes fought each other for supremacy. Survival is a key element in this story which can be used to show young people just how fortunate they are that they don’t have to face such dangers on a daily basis.

Some of the 19 stories in this volume are: The Call of Cooked Meat, The Fire Demon, The Crack in the Earth, The First Camp Fire, In Which the Wolf Becomes Dog, At Bay With the Wolf Pack, Captive of the Tree People, The Python’s Coils.