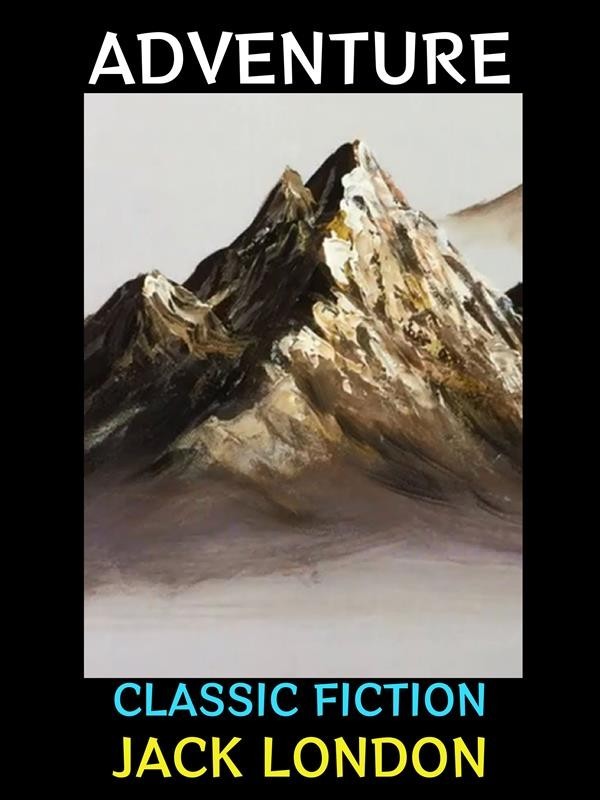 Adventure is a novel by Jack London released in 1911 by The Macmillan Company. The novel explores the themes of domination of one people over the others, the differences between races, emancipation of women, and the strength of the human spirit, strengthened in a struggle with the nature and society. Adventure tells about the confrontation between a man who finds himself alone in front of a plantation - harassed by blacks cannibals - and a bold, independent and liberated feminist woman, Joan Lackland, who's arrival at the plantation turns everything upside down... Published in 1911, this novel, a devastating portrayal of colonialism and slavery set in the Solomon Islands. Would be a good addition to any Jack London collection.