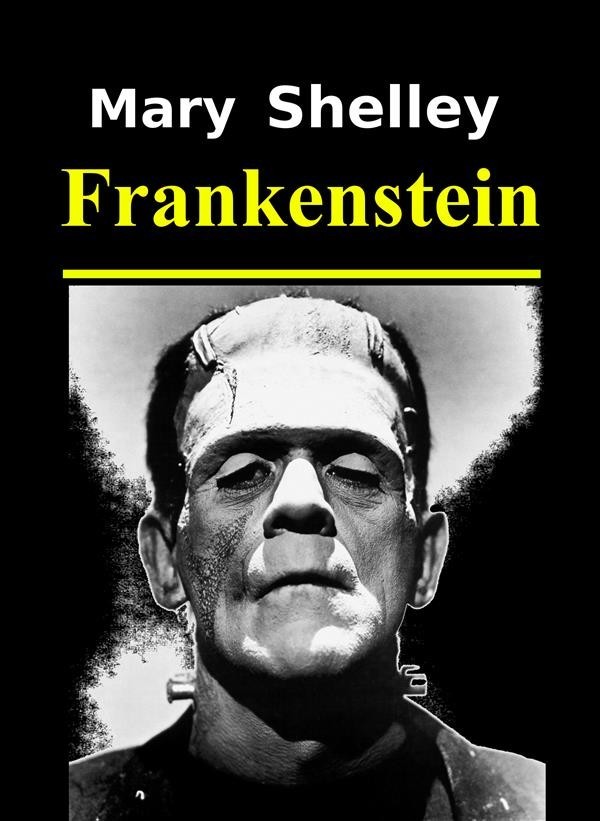 Frankenstein; or, The Modern Prometheus is a novel written by English author Mary Shelley (1797–1851) that tells the story of Victor Frankenstein, a young scientist who creates a hideous sapient creature in an unorthodox scientific experiment. Shelley started writing the story when she was 18, and the first edition was published anonymously in London on 1 January 1818, when she was 20. Her name first appeared on the second edition, published in 1823.
Shelley travelled through Europe in 1815 along the river Rhine in Germany stopping in Gernsheim, 17 kilometres (11 mi) away from Frankenstein Castle, where two centuries before, an alchemist engaged in experiments. She then journeyed to the region of Geneva, Switzerland, where much of the story takes place. The topic of galvanism and occult ideas were themes of conversation among her companions, particularly her lover and future husband Percy B. Shelley. Mary, Percy and Lord Byron had a competition to see who could write the best horror story. After thinking for days, Shelley dreamt about a scientist who created life and was horrified by what he had made, inspiring the novel.