The Gods of Mars 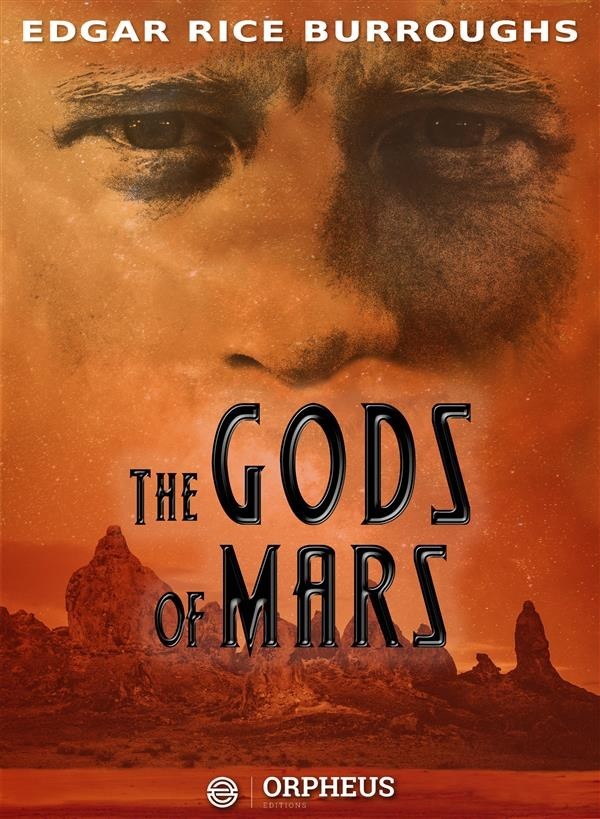 The Gods of Mars

The Gods of Mars is the second volume in the Barsoom Series, telling the adventures of John Carter, a confederate veteran of the American Civil War, who finds himself mysteriously transported to Mars, called Barsoom by its inhabitants.

On Barsoom, John Carter found love, but was transported back to Earth, unable to go back to Deja Thoris, the princess he fell in love with.
After ten years of separation from the love of his life, John Carter is sent back to Barsoom. But his arrival takes place in the worst possible location : the Valley Dor, which is the Barsoomian afterlife !

Will John Carter get out of this terrible place, and will he find again the princess he loves ?

You'll discover it in this second volume of the Barsoom Series.