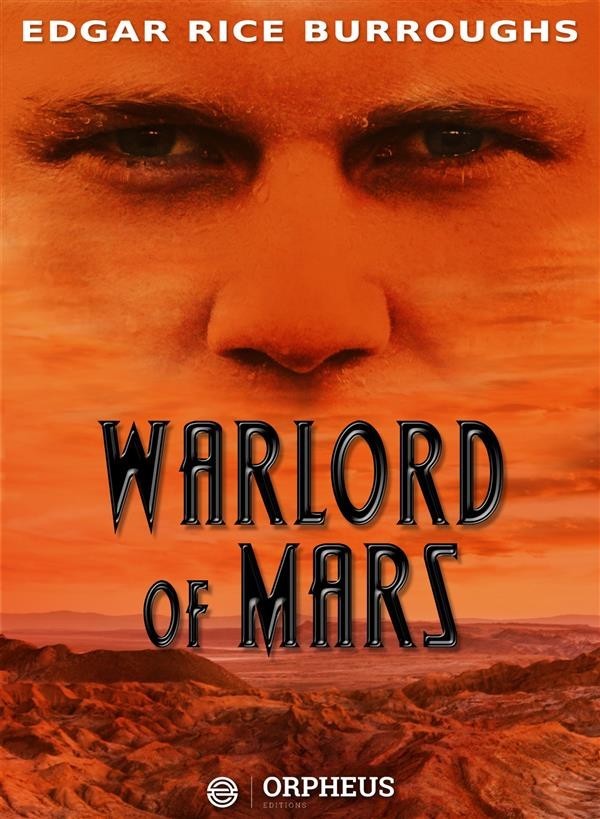 Warlord of Mars is the third volume in the Barsoom Series, telling the adventures of John Carter, a confederate veteran of the American Civil War, who finds himself mysteriously transported to Mars, called Barsoom by its inhabitants.

On Barsoom, John Carter gained her lover back, Dejah Thoris, only to see her imprisoned in the Temple of the Sun. Carter learns that the entrance of the cell can be opened only once in a year.

Will John Carter manage to save the Princess he loves ?

You'll discover it in this third volume of the Barsoom Series.