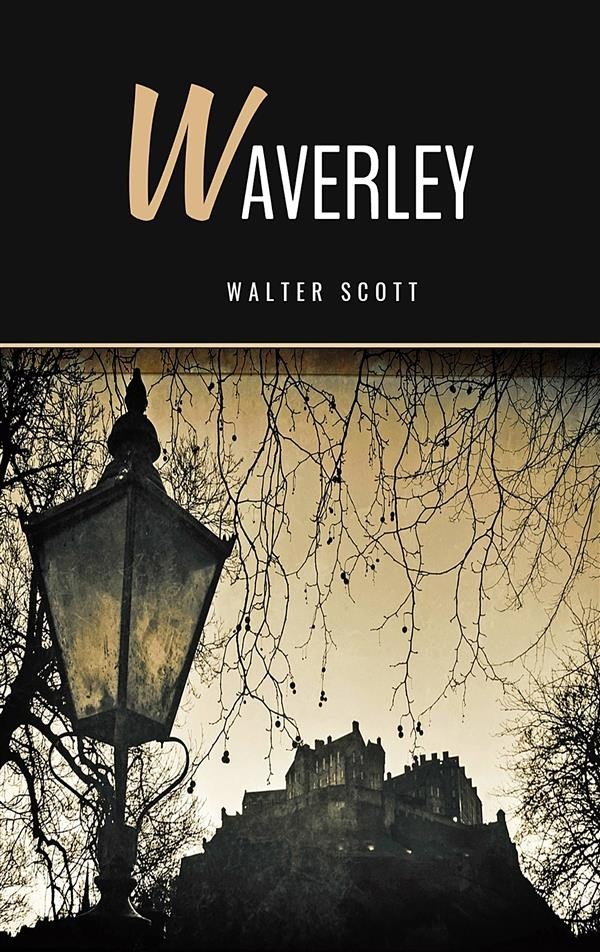 Published anonymously in 1814 as Scott's first venture into prose fiction, this is often regarded as the first historical novel in the western tradition. It became so popular that Scott's later novels were advertised as being 'by the author of Waverley'. His series of works on similar themes written during the same period have become collectively known as the 'Waverley Novels'. It is set in the time of the Jacobite uprising of 1745 which sought to restore the Stuart dynasty in the person of Charles Edward Stuart, known as 'Bonnie Prince Charlie'. A young English dreamer and soldier, Edward Waverley, is sent to Scotland that year. He journeys north from his aristocratic family home, Waverley-Honour, in the south of England, first to the Scottish Lowlands and the home of family friend Baron Bradwardine, then into the Highlands and the heart of the rebellion and its aftermath.