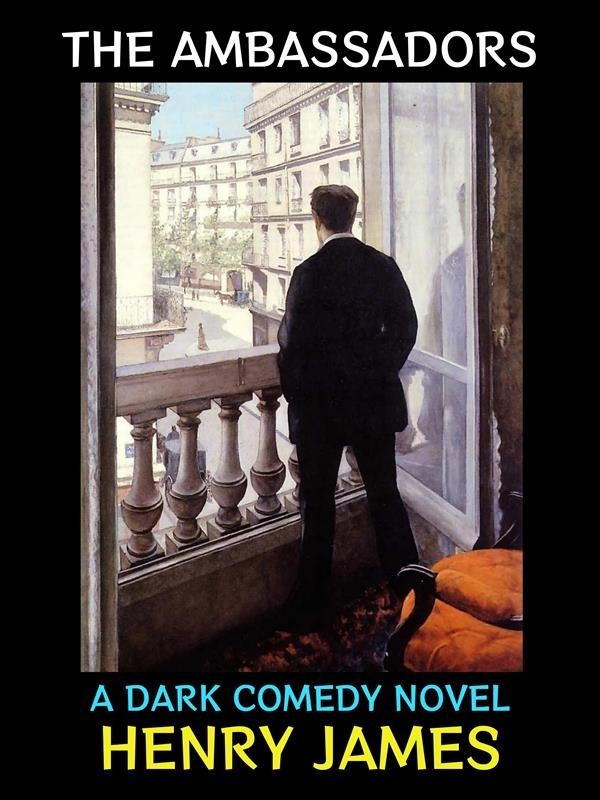 The novel follows middle-aged Lambert Strether as he is dispatched from Massachusetts to Paris by his wealthy fiancée to rescue her son, Chad Newsome, from the corrupting influences of Europe and its wicked women. Once the mild-mannered and inexperienced Strether arrives in Paris, however, Chad introduces him to a world that he finds refined and sophisticated, rather than debauched and base. Mrs. Newsome, waiting in Massachusetts, grows impatient and sends more ambassadors to retrieve her wayward men. But Strether has become especially enchanted by Chad’s female friends Madame de Vionnet and her daughter, Jeanne, and he begins to wonder if, all his life, he has missed out on what the wider world has to offer. “Live all you can; it’s a mistake not to,” he tells a friend in one of the most memorable scenes in this darkly comic, masterfully written story of liberation, self-discovery, and the meaning of living well.