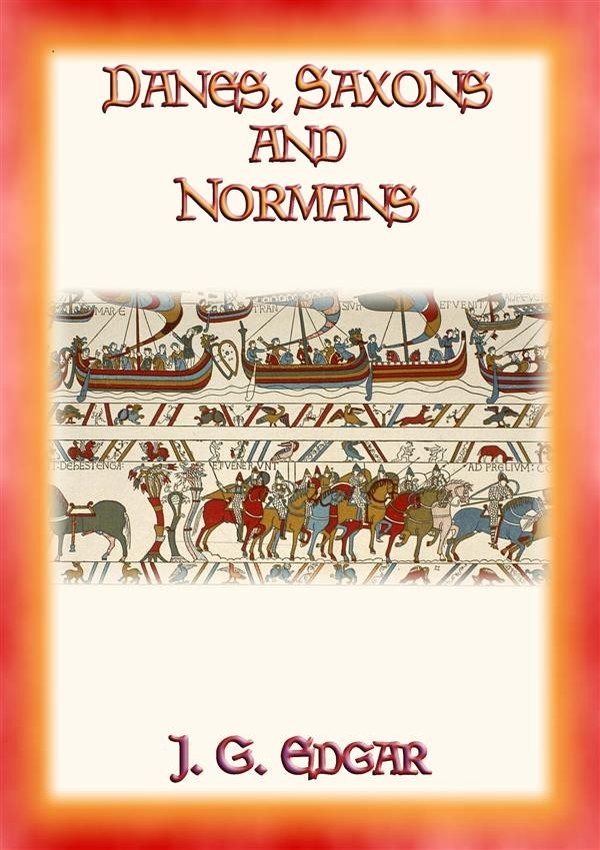 The author has endeavoured to tell the events preceding and of the Norman Conquest in a popular manner, and to give an idea of the principal personages who figured in England at the period when that memorable event took place. He also endeavoured to treat the subject in a popular and picturesque style, without sacrificing the of historic truth.

He has delivered a sweeping history of the major events in British history from the ninth century AD to the end of the Norman Conquest more than 200 years later, featuring the fascinating stories of the series of Vikings, Saxons, and Normans who blazed their way across England during that tumultuous time.