HIWA - A Tale of Ancient Hawaii 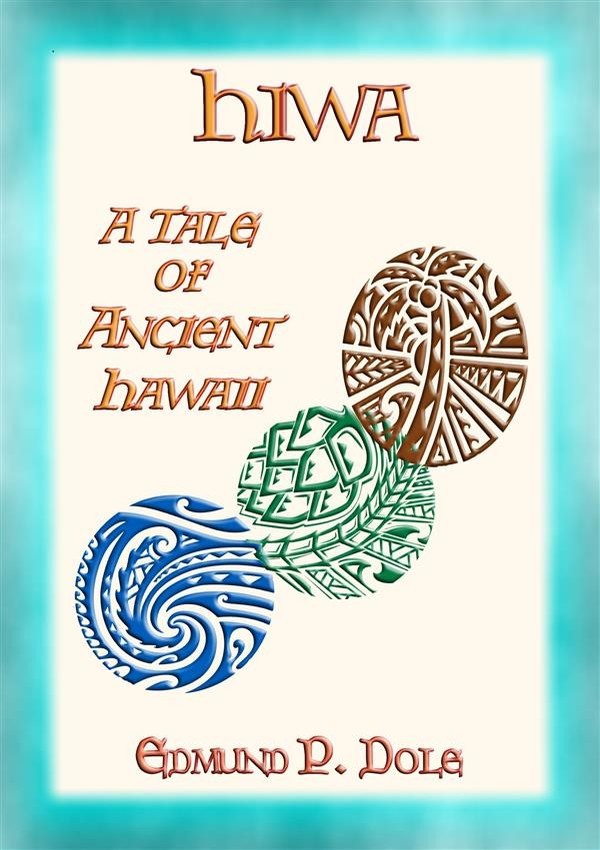 HIWA - A Tale of Ancient Hawaii

In the gray twilight of that morning, centuries ago, Eaeakai paddled his fishing-canoe down the Waipio River and up the coast, straight to the Saw-Teeth of the Gods. In the early morning there was good fishing opposite those stupendous cliffs, and Eaeakai had taken to himself a buxom wahine (wife), who could not live on love alone any more than if she were a haole bride, but had to have her fish and poi.
The Waipio Valley lay among surroundings both lovely and grand. The valley itself, only a few feet above sea-level was as flat as a Western prairie, was, then as now, rich almost beyond exaggeration, and green with all edible products of the lowlands. It was thickly dotted with grass huts, for in those times the population was dense.

He had scarcely reached his fishing-ground and baited his turtle-shell hook when he heard a rustling sound overhead. As he looked up he caught glimpses through the dense foliage of a woman rapidly making her way down the steep incline, regardless of the sharp thorns and terrible lava that cut and tore her hands and feet and body. Yet, in spite of her desperate haste, and at the peril of her life, she firmly clutched and carefully guarded from rock and thorn the mamo which royalty alone might wear and live.

Eaeakai gazed for a moment, dumb and motionless with amazement. Then he flung himself upon his face, crying, “E moe o! E moe o! Hiwa, Moi Wahine!” Hiwa gave command before she reached the bottom of the cliff—“Fisherman, bring me the boat! Wiki wiki! Quick!”
And so begins the adventure of Hiwa on ancient Hawaii………