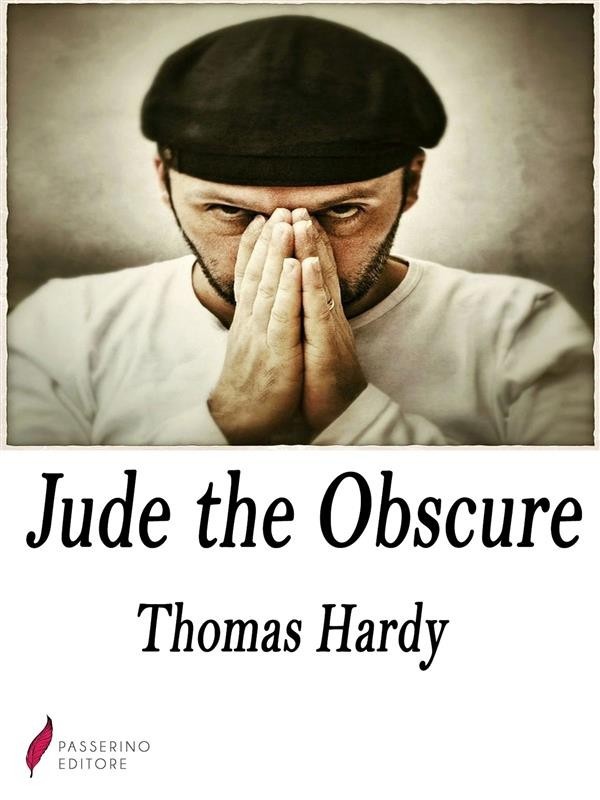 Jude the Obscure is a novel by Thomas Hardy, which began as a magazine serial in December 1894 and was first published in book form in 1895. It is Hardy's last completed novel. Its protagonist, Jude Fawley, is a working-class young man, a stonemason, who dreams of becoming a scholar. The other main character is his cousin, Sue Bridehead, who is also his central love interest. The novel is concerned in particular with issues of class, education, religion, morality and marriage.

Thomas Hardy OM (2 June 1840 – 11 January 1928) was an English novelist and poet. A Victorian realist in the tradition of George Eliot, he was influenced both in his novels and in his poetry by Romanticism, especially William Wordsworth. He was highly critical of much in Victorian society, especially on the declining status of rural people in Britain, such as those from his native South West England.