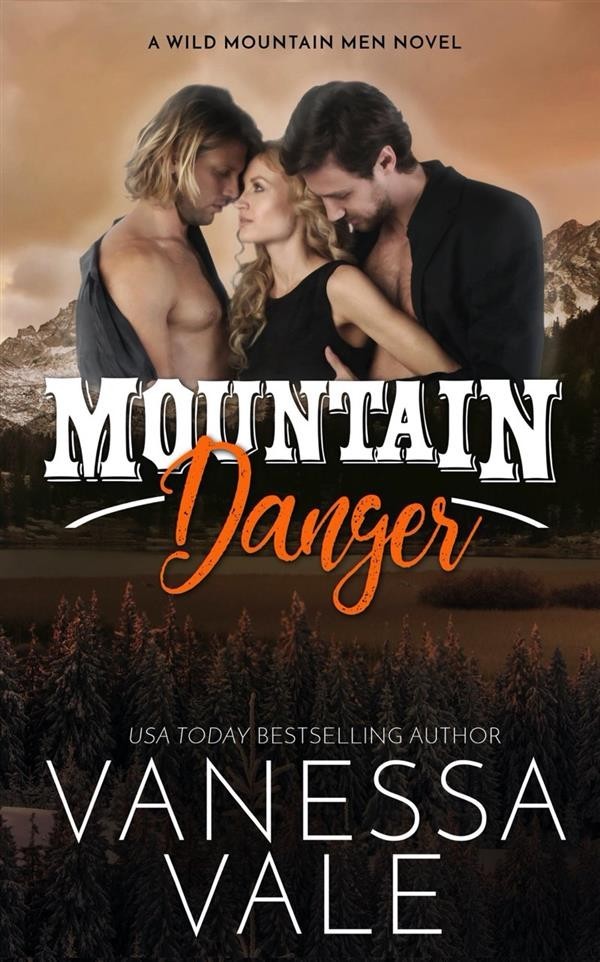 Eve Miranski has spent weeks trying to find a killer who's roaming free in Cutthroat. She's also working hard to protect her battered heart from two alpha cowboys who aren't making it easy. Yeah, two. After they meet at a holiday party, Shane Nickel and Finch Anderson have made it clear to Eve they're interested in one thing. Her.

He might be the son of a movie star, but Shane Nickel's content living out of the spotlight. When he meets the stubborn detective, his protective instincts kick in. He should let her go, find a woman whose work doesn't require a gun and handcuffs (although he can think of some fun uses for the handcuffs) and not tasked with hunting down a murderer. His heart—and other parts of him—want Eve.

As a forest ranger, Finch Anderson spends more time in the wilderness than in town. That suits him just fine, until he meets Eve and everything changes. He wants her, wants everything he never thought he could have, but how can a felon and a feisty detective get along?

The men's doubts won't matter when new evidence in the Erin Mills case is discovered and the identity of the murderer is revealed. The only thing they'll have to worry about is keeping Eve alive because the killer won't be caught without a fight.