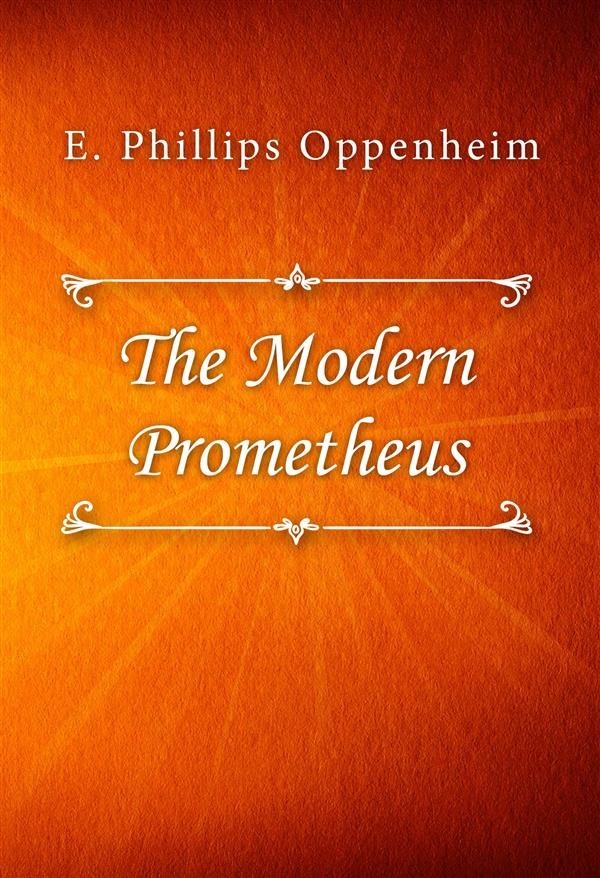 The Modern Prometheus is the story of two struggling artists, Francis and Marcia, thrown together by desperation and poverty in a Chelsea boardinghouse. After being forced to give up hope, Francis burns his manuscript, sells the last of his possessions and strikes out for the colonies. He cannot take Marcia and leaves her behind as he vows to find either riches or death. Ten years later, Francis returns as Sir Francis Kernham, fabulously wealthy and famous throughout England. He searches everywhere for Marcia, fearful of what she may have become, only to discover by chance that she is now Princess of Hohenmahn. Will they now find love and happiness together, or has time and truth forged bonds of a different sort?