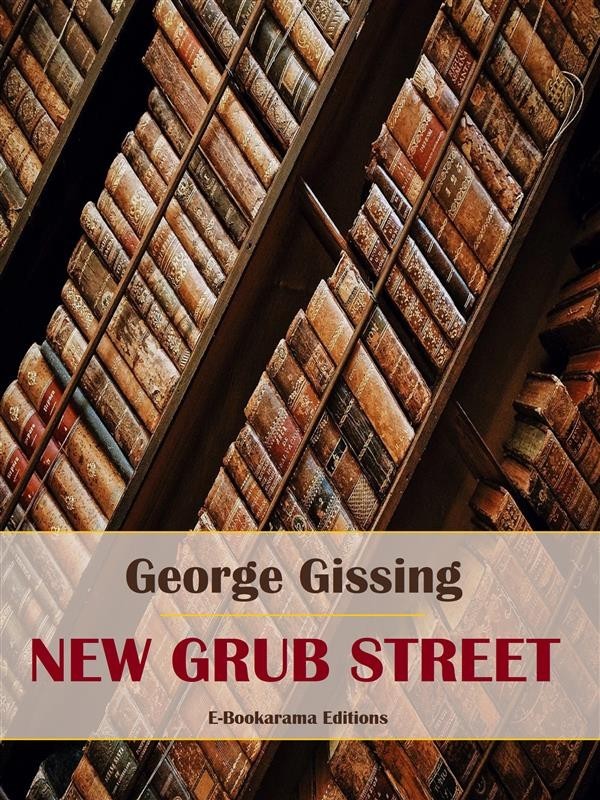 "New Grub Street" is an 1891 novel and masterpiece by British author George Gissing.

Based on Gissing’s own struggle to find paid work as a fledgling author (and even in the middle of his career), it characterises the low-paid, low-quality genre known as “hack literature” for which he wrote. The book’s title refers to Grub Street in London, which was known, before Gissing’s time, for its strong presence of hack writers and publishers. The story follows two writers: the talented, reserved, and underemployed novelist Edwin Reardon, and the young, industrious, but cynical journalist Jasper Milvain. The authors have distinctly different attitudes towards the project of writing in general: Reardon views it as a tool for individual self-expression, while Milvain is sceptical whether it has a purpose at all in the modern world.

"New Grub Street" is significant for illuminating the tenuous relationship that the Victorian era had with writers, who often strongly resented the capitalist system that they had no choice but to work within and which undermined their desire to write freely.