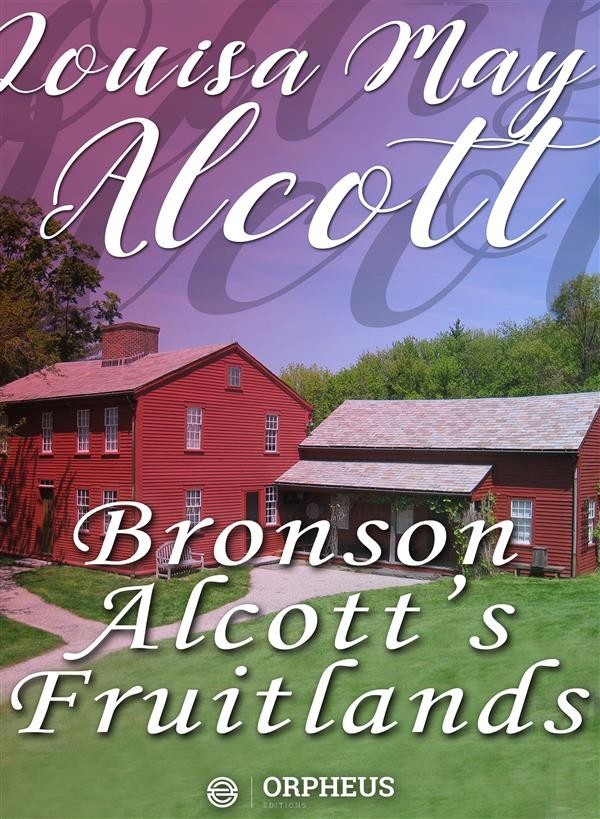 In June of 1843, Bronson Alcott and Charles Lane, both reformers involved in the Transcendentalist movement, founded Fruitlands in an attempt to strengthen their spirituality through self-reliant, simple living.

Joined by their families and about a dozen other individuals, the Con-Sociate family was to bring about a new Eden by cultivating a mystical and scetic way of life in a rural retreat.

Compiling, in their own words, from letters, diaries, and books, and from the comments of friends and associates such as Emerson and Thoreau, Clara Endicott Sears, founder of Fruitlands Museum, tells the story of this famous encounter of transcendental philosophy with the realities of the New England soil and climate and the vagaries of human nature.

Louisa May Alcott's classic satire based on her father's experiment, "Transcendental Wild Oats," completes the picture of a noble failure.