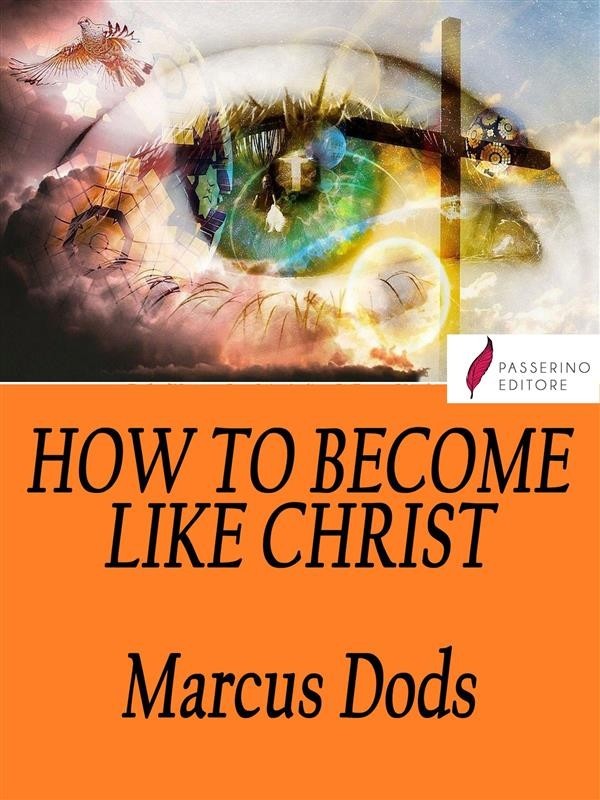 Rev Dr Marcus Dods DD (11 April 1834 – 26 April 1909) was a Scottish divine and controversial biblical scholar. He was a minister of the Free Church of Scotland. He served as Principal of New College, Edinburgh.
Throughout his life, both ministerial and professorial, he devoted much time to the publication of theological books. Several of his writings, especially a sermon on Inspiration delivered in 1878, incurred the charge of unorthodoxy, and shortly before his election to the Edinburgh professorship he was summoned before the General Assembly of the Free Church of Scotland, but the charge was dropped by a large majority, and in 1891 he received the honorary degree of DD from Edinburgh University.