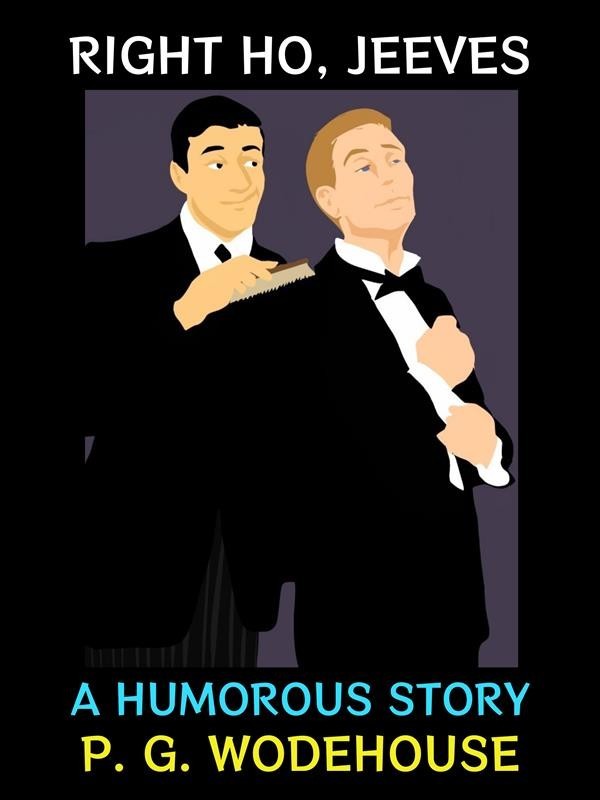 Right Ho, Jeeves by P. G. Wodehouse. The second full-length novel featuring the popular characters Jeeves and Bertie Wooster, after Thank You, Jeeves. It was first published in the United Kingdom on 5 October 1934 by Herbert Jenkins, London, and in the United States on 15 October 1934 by Little, Brown and Company, Boston, under the title Brinkley Manor. It had also been sold to the Saturday Evening Post, in which it appeared in serial form from 23 December 1933 to 27 January 1934, and in England in the Grand Magazine from April to September 1934. Wodehouse had already started planning this sequel while working on Thank You, Jeeves. The story is mostly set at Brinkley Court, the home of Bertie's Aunt Dahlia, and introduces the recurring characters Gussie Fink-Nottle and Madeline Bassett. Bertie's friend Tuppy Glossop and cousin Angela Travers also feature in the novel, as does Brinkley Court's prized chef, Anatole.