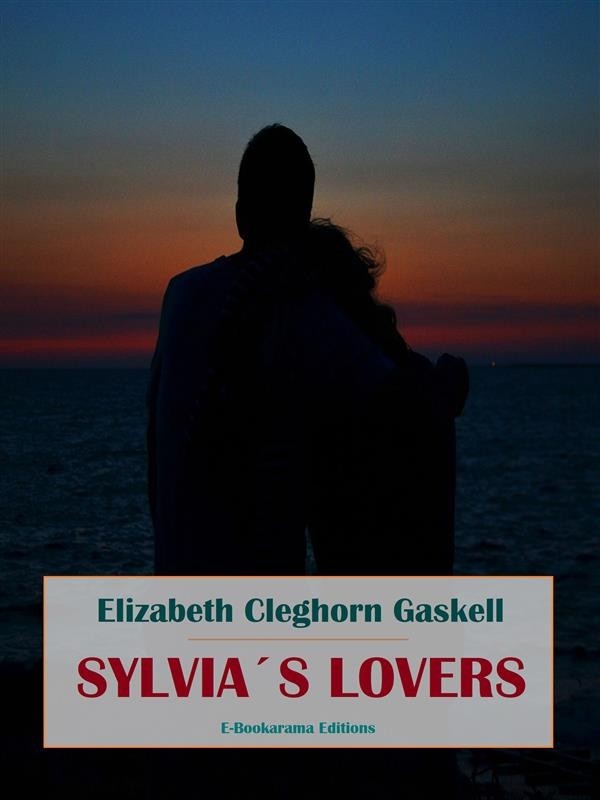 "Sylvia’s Lovers" is set in the 1790s in an English seaside town and it is a very powerfully moving novel of a young woman caught between the attractions of two very different men.
England is at war with France, and press-gangs wreak havoc by seizing young men for service. One of their victims is a whaling harpooner named Charley Kinraid, whose charm and vivacity have captured the heart of Sylvia Robson. But Sylvia’s devoted cousin, Philip Hepburn, hopes to marry her himself and, in order to win her, deliberately withholds crucial information—with devastating consequences.

Published in 1863, Elizabeth Cleghorn Gaskell said "Sylvia's Lover"s was the saddest book she ever wrote, but it is undoubtedly one of his greatest.