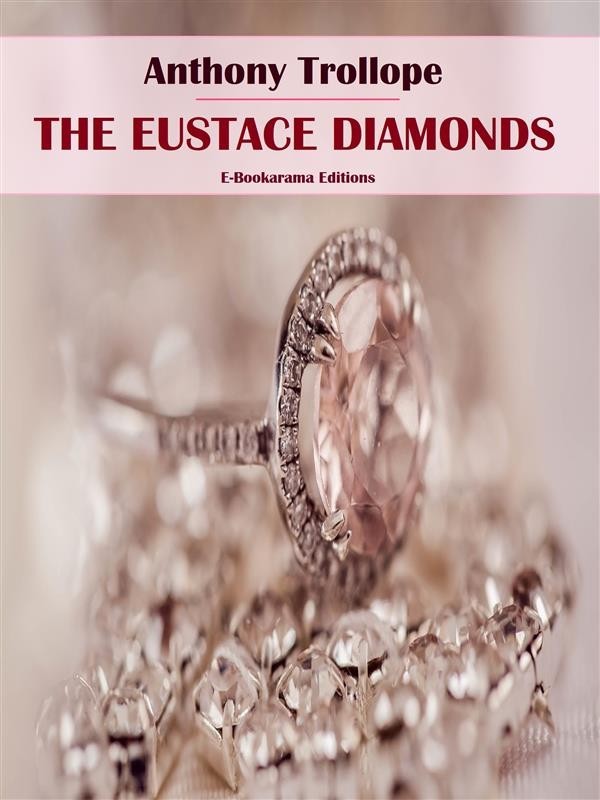 "The Eustace Diamonds", published in 1872, is the third novel in Anthony Trollope’s Palliser Series. A huge book with lots of characters and multiple plot threads has at its centre the impressive literary creation of Lizzie Eustace.
Though in some ways similar to other Trollope novels, this work is much more cynical and dark when compared to the author’s other efforts.

"The Eustace Diamonds" is a satirical study of the influence of money on marital and sexual relations. The story follows two contrasting women and their courtships. Lizzie Eustace and Lucy Morris are both hampered in their love affairs by their lack of money. Lizzie’s trickery and deceit, however, contrast with Lucy’s constancy. Trollope was understood to be commenting on the malaise in Victorian England that allowed a character like Lizzie, who marries for money, steals the family diamonds, and behaves despicably throughout, to rise unscathed in society.

The series overlaps with Trollope's Chronicles of Barsetshire, also a series of six novels, which deal with life in the fictional county where the Palliser family is politically important.