Winter Is So Basic 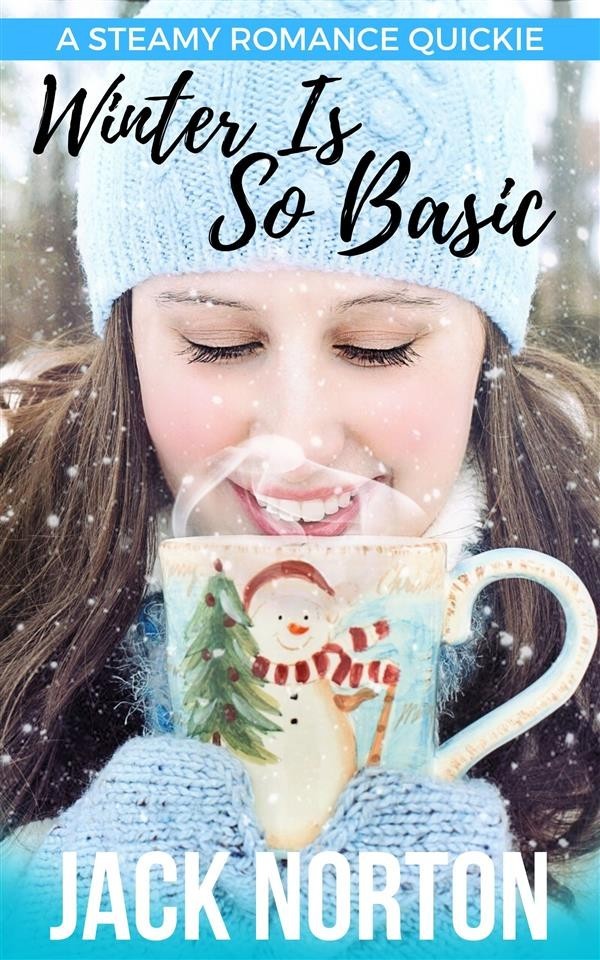 Winter Is So Basic

Brittany Winter hasn't been bullied since fifth grade, which is what makes the situation at her new job so bizarre. Her hipster co-workers at the architect firm in Brooklyn seem to think the perky brunette is basic. But is she?

Sure she religiously watches The Bachelor and wants to be buried in her Uggs, and yes it's true she thinks shopping at Target is pure bliss and is always down to get some non-fat vanilla froyo afterwards, but who doesn't like watching Mean Girls or The Notebook and winding down from a stressful day with Pinterest?

Maybe Brittany is basic. But is that such a bad thing? Is her basicness a turn-on or a deal-breaker for her uber cool Danish boss, Aksel Christiansen? Just what does he think of the adorable girl who loves scented candles, Beyoncé and a nice kale salad with her box of wine?

Winter Is So Basic is part of author Jack Norton’s “Steamy Romance Quickies”, a brand new series of standalone titles. The characters and settings change, but one thing remains the same: these are spicy short reads. After all, who doesn't love a nice quickie?