The Amazon and the Beast 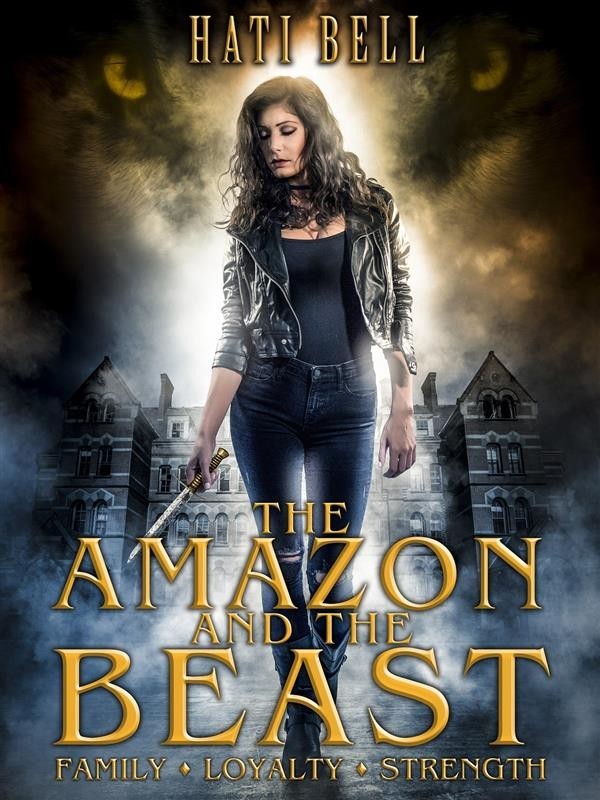 The Amazon and the Beast

THE AMAZON
Kellsey Callahan has everything an Amazon could wish for – kick-ass brothers, a rock chicks crew, and a pet Kraken. Everything except her childhood crush Leroy Leandros. He wouldn’t even touch her when she jumped into his bed, naked, as a surprise, eight years ago.

THE BEAST
Cursed by a goddess, Leroy turns into a savage beast three days a year. Having murdered countless people, he ended his rampage only when he locked himself in a cage. His raging beast was prepared for anything: except for a captivating Amazon.

When during a game of Truth or Dare Kellsey’s challenged to steal a kiss from Leroy, she decides to shoot him with Cupid’s arrow. It’s just a cute little arrow. What could possibly go wrong?


Note: This is a full-length, standalone novel. No cliffhanger.