My Life with the Eskimo 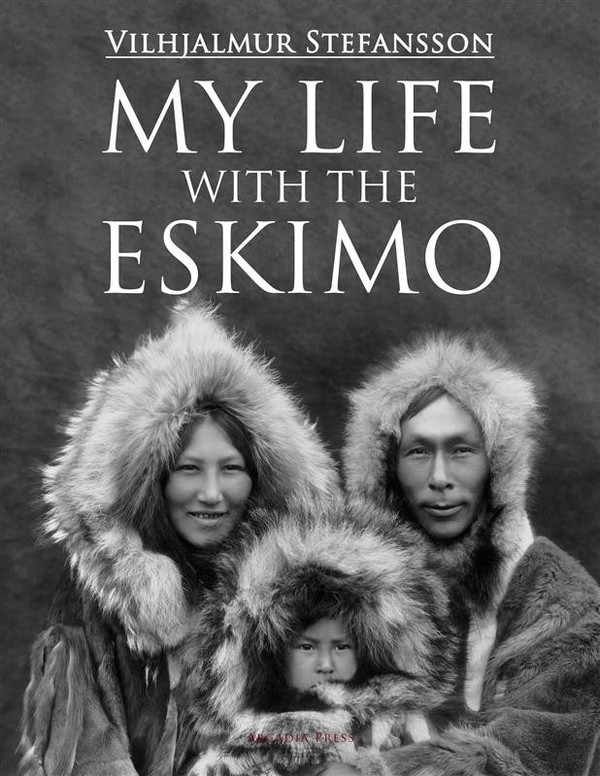 My Life with the Eskimo

... They took me into their houses and treated me hospitably and courteously, but exactly as if I were one of them. They gave me clothes to wear and food to eat, I helped them in their work and joined in their games, until they gradually forgot that I was not one of them, and began to live their lives before my eyes as if I were not there. This gave me a rare opportunity to know them as they are... I found that the Eskimo language, although exceedingly difficult for a European to learn, was not impossible of acquisition, for at the end of a winter in the house of the Mackenzie Eskimo I already had a good foundation in it. The people, too, were agreeable. They were not only interesting from a scientific point of view, as all primitive people must be to the student of mankind, but they were cheerful, self-reliant, and admirable companions... In a difficult struggle for existence under hard natural conditions they have acquired the ability to live together in peace and good will.
V. Stefansson